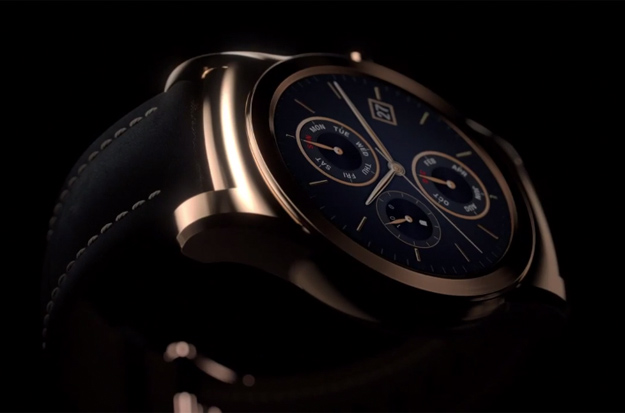 To be fair, smartwatches have been pretty lackluster until now, and there really isn’t much of a reason to consider buying any device that has been released at this point. As we recently reported, however, that is about to change.

DON’T MISS: Designed by Apple in Tatooine: This is what a lightsaber designed by Jony Ive would look like

Last week, LG unveiled the LG Watch Urbane, a positively gorgeous Android Wear device that looks sleek and refined enough to be an actual entry-level luxury timepiece. Other Android Wear watches at this point fall into a different category somewhere between a Swatch watch and a Casio wrist calculator.

LG’s new smartwatch features an all-metal body with a true round display; no chunks are missing, as it the case with Motorola’s Moto 360. The design is beautiful and has wide appeal, and the included digital faces compliment the design perfectly.

Now, the LG Watch Urbane has a new promotional trailer.

There’s no release date yet but with Mobile World Congress less than a week away, we’re hoping to hear more very soon. In the meantime, the new promotional video is embedded below and the Watch Urbane’s key specs are as follows: