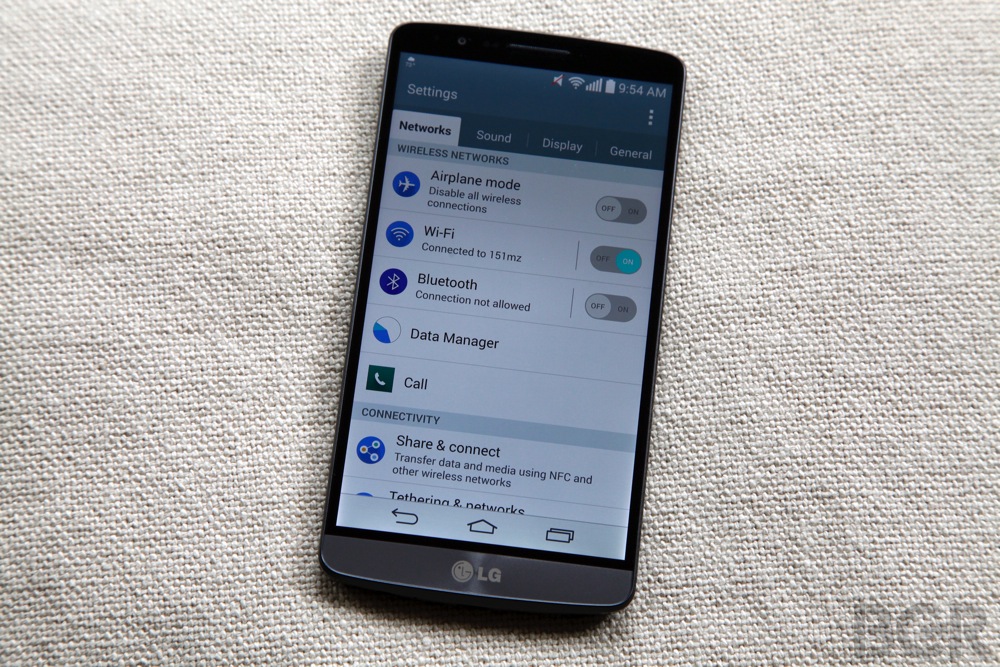 For the past couple of years, the race to be the top Android smartphone vendor has been between Samsung and a pack of also-rans. However, new data from Chitika suggests that LG might actually be on the rise after releasing well received mobile devices like the Nexus 5 and the LG G3 over the last year.

According to Chitika, LG handsets accounted for 10.4% of Android smartphone traffic in North America in the third quarter this year, up from the 8.7% of Android smartphone traffic it commanded in the previous quarter. None of this decreased Samsung’s iron-tight grip on the North American Android market, however, as the Korean electronics titan saw its traffic share grow from 56.4% in the second quarter to 57.4% in Q3. Instead, it seems that LG simply took share from the Android brands that have been on the decline for years, including Motorola and HTC.

Whether LG can carry this momentum over in the following quarters and become a real force in the North American Android market remains to be seen — after all, there have been a lot of would-be Samsung “killers” over the years that have shown some signs of life before falling back down to the pack.