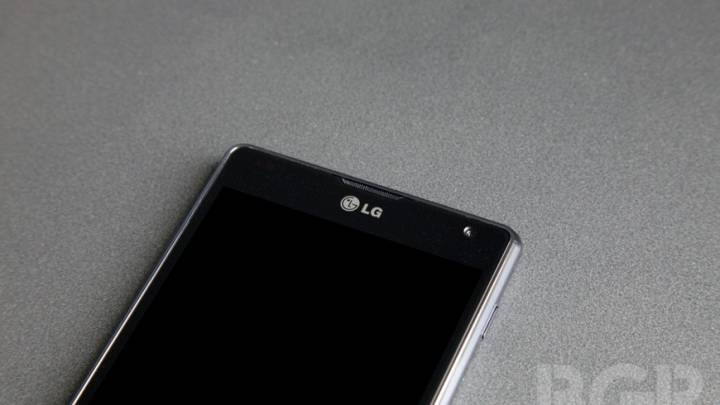 LG has taken an unusual approach for its upcoming flagship smartphone. Rather than waiting for the official announcement to share details about the device, the company on Tuesday confirmed that the next-generation Optimus G will be equipped with a quad-core Snapdragon 800 processor. Qualcomm’s latest chipset, which is slated to arrive in devices later this year, promises to deliver a 75% performance boost over the quad-core Snapdragon S4 Pro CPU and double the graphics performance with its Adreno 330 GPU. The processor also includes support for ultra HD resolution, LTE Advanced and always-on voice commands. LG did not announce any other specs or launch details. The company’s press release follows below.

LG’s G series device powered by Qualcomm Snapdragon 800 processors will redefine the smartphone experience through stunning performance, rich graphics and outstanding battery efficiency. Capable of carrier aggregation, the Snapdragon 800 processor is designed to allow LTE to be even faster by maximizing spectrum bandwidth to increase data speeds and reduce latency.

“With a powerful combination of LG’s core smartphone technologies and the Qualcomm Snapdragon 800 processor, we are taking a significant step forward in the mobile experience,” said Dr. Jong-seok Park, president and CEO of LG Electronics Mobile Communications Company. “The result of this collaboration will in many ways be the industry’s best smartphone by which all other devices will be measured.”

Delivering up to 75 percent better performance than the Qualcomm Snapdragon S4 Pro processor, the Snapdragon 800 processor will feature many of the industry’s leading technologies for the ultimate mobile experience, including: