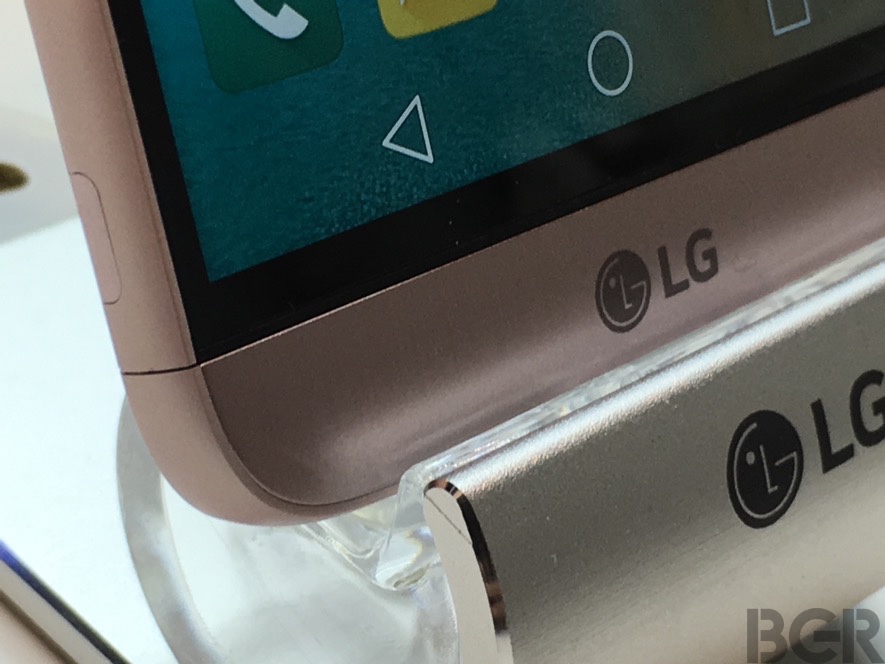 The past week brought us several major announcements for the Android universe. Startups and tech giants came to Barcelona’s MWC 2016 show to announce new products that will shape our mobile future for the next 12 months. But at the time, several Android rumors emerged to offer us a sneak peek at what’s to come in the near future. In this post, we’ll go over some of the hottest ones.

DON’T MISS: A secret Google search feature every Android user should know about

LG might be an expert at making Nexus hardware, but the company wants to focus on its own products for a change, CNET says.

Xperia Z line to be replaced with Xperia X

What started as a rumor was soon reaffirmed by multiple reports. Sony wants to kill the Xperia Z flagship line and replace it with the newly introduced Xperia X family of handsets. The Xperia X Performance is the flagship phone we didn’t see coming at this year’s MWC.

One way Android N will be even faster

Android N isn’t due for a few months. At Google, I/O, the new mobile OS from Google will likely come out in preview form, and should offer performance improvements across the board. Android Authority says the new OS will lack an app drawer, meaning you’ll be able to reach the apps you want to use and/or delete faster than before. Some users are already outraged, but let’s not forget that there are a hundred Android launcher apps out there with app drawers.

A new report from Android Police explains that Android N will feature a navigation drawer in the Settings app that should help users better navigate the various sections of the app. The hamburger icon will be placed in the upper left corner on the screen, letting users quickly jump to a different section of the Settings app.

We’ve talked about this particular way for Microsoft to take over Android screens, and it looks like it might happen. xda-developers says the company is rumored to be working on Windows 10 builds that would work on some hot Android handsets, including the Xiaomi Mi 5, the OnePlus 2, and even the unreleased OnePlus 3

Remember this name: Vivo Xplay 5. This is the phone to check out if you want an Android handset with 6GB of RAM. The phone is far from being confirmed, but it might be unveiled soon and Phone Arena says it’s even faster than the iPhone 6s.

The OnePlus 3 is coming soon

Speaking of new releases, OnePlus confirmed that the OnePlus 3 will launch by June with a new design in tow, at least according to what CNET has heard.

Night Shift for Android via f.lux

The popular f.lux app that automatically adjusts the hue of your screen depending on the time of day was kicked out of the App Store as Apple backed Night Shift into iOS 9.3. The app is heading to Android, according to Redmond Pie, where it should fare a lot better.

HTC has already started to tease its next-gen smartphone, the HTC One M10, which has already appeared in many leaks under its codename “Perfume.” The most recent reports have shown an image of the phone’s back, and HTC is teasing great camera performance for the unannounced handset.