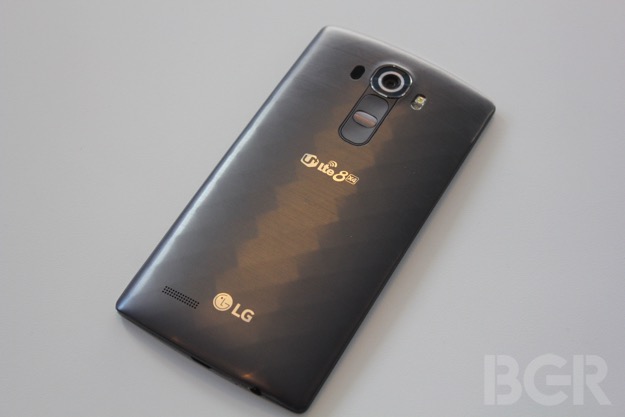 When it comes to smartphone cameras, there are generally two brands that are contenders for the best in the world: Samsung and Apple. However, a huge new camera shootout conducted by AndroidCentral shows that LG’s new G4 is a legitimate threat to both companies with a camera that’s capable of taking gorgeous pictures in all kinds of different settings.

FROM EARLIER: Motorola has an amazing new Moto X deal that’s too good to pass up

In settings where there’s a lot of natural light, the G4, Galaxy S6 and iPhone 6 all take comparably strong pictures. However, in low-light settings we start to notice clear differences between the three cameras and we can see where the two top Android handsets really outshine Apple’s flagship phone.

A lot of this is thanks to the optical image stabilization technology in the Galaxy S6 and the G4 that makes a huge difference in the quality of low-light pictures. While the iPhone 6 Plus’s camera uses OIS, the iPhone 6’s camera does not, which likely explains why pictures taken at night with the device look positively dull compared to the ones taken with Samsung and LG’s cameras.

When we drill things down to just the Galaxy S6 and the G4, AndroidCentral’s camera comparison shows that the G4 is slightly inferior in low-light situations because its color-spectrum sensor actually makes the pictures too bright, which gives them an artificially yellow tint.

Check out all the full camera comparison by clicking here.