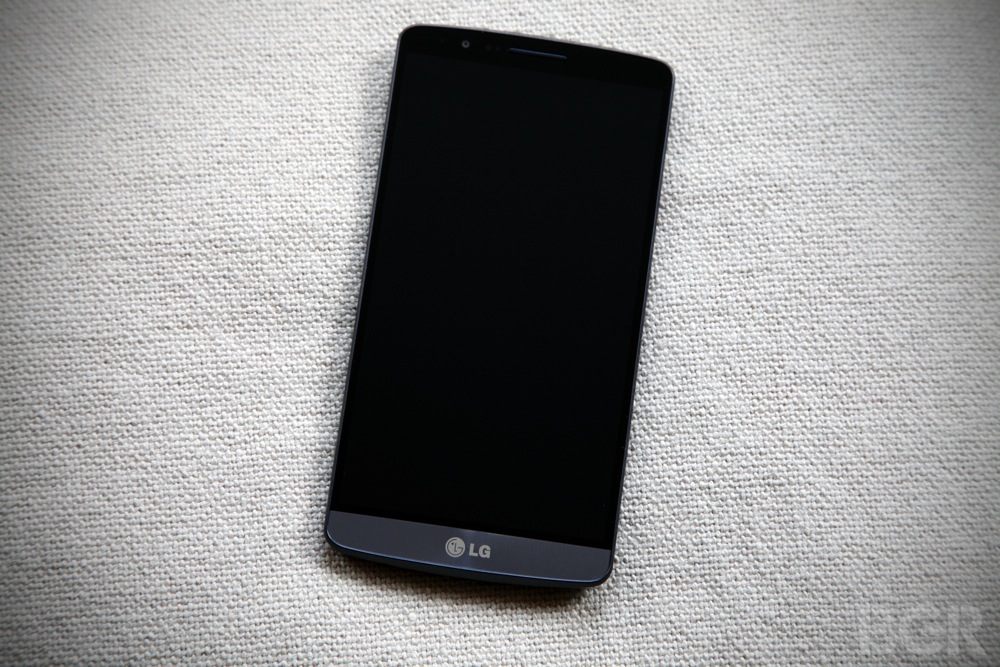 LG is apparently not confident it can compete with Samsung and others announcing new flagship phones at MWC 2015, a new report from The Korea Times reveals, though it’s not as bad as it may initially sound. The publication learned that the upcoming LG G4 flagship handset will not make an appearance at this year’s Spanish mobile show, but the phone will still be unveiled earlier than expected.

FROM EARLIER: Here’s one more reason to be excited about the Galaxy S6 and LG G4

“LG Electronics decided not to release the G4 at the Mobile World Congress (MWC) exhibition in Barcelona in March,” an unidentified source told the Times. “It may release it in April.”

The G4 might therefore be unveiled a lot earlier than anticipated, considering that its predecessor was released on May 27th last year.

“Samsung usually releases its new flagship model in the first quarter of each year, and Apple in the second quarter,” the same source mistakenly said, at least when it comes to Apple’s iPhone launch schedule. “We need some in-between time to make a bigger splash.”

Meanwhile, Samsung and HTC will have major announcements at MWC, with the Galaxy S6 and HTC One M9 both expected to be unveiled in early March. Multiple sources have claimed that Samsung might have the Galaxy S6 in stores by mid-March. If accurate, Samsung could start selling the Galaxy S6 even before the LG unveils the G4.