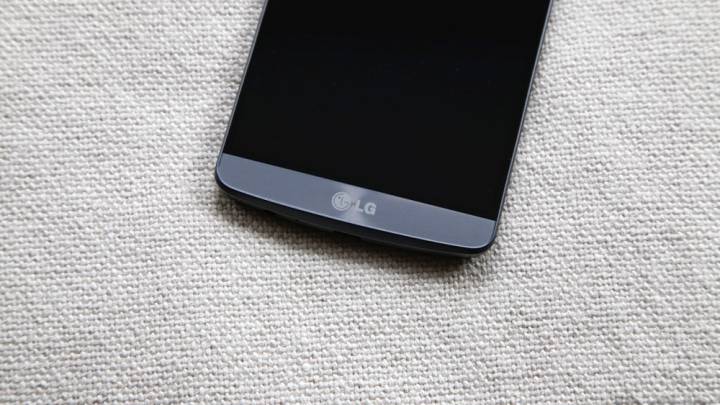 Three phones have dominated the conversation at MWC 2015 this week: the HTC One M9, the Galaxy S6 and the Galaxy S6 edge. Samsung and HTC both made waves in Barcelona, but LG has been uncharacteristically quiet. LG’s appearance at the show was limited to wearable devices, but it sounds like it won’t be long until the G4 makes its debut.

The Korea Times reports that LG is planning to launch the G4 in April, shortly after it unveils the LG UX 4.0.

“We will announce LG UX 4.0 before announcing the LG G4,” said LG President Juno Cho. “I think it is simply the best and the issue is how to best fit the new UX system into the G4 smartphone.”

Cho also confirmed that LG will be developing its own mobile processors for its next slate of flagship devices.

“Producing our own mobile application chips is very important. As LG Electronics has been consistent in developing these, we plan to gradually incorporate into our new models. We do have a lot of issues that need to be addressed, but second- and third-generation processors will be much better,” Cho said in a news conference.

After the lukewarm reaction to the HTC One M9, it’s no surprise that Cho also emphasized that the G4 will be “radically different” from the G3. It’s going to have to be something special if LG plans on taking third place in 2015.

“We are aiming to become the world’s third-largest smartphone manufacturer this year in terms of annual sales. LG Electronics will be aggressive in promoting the G4 in major target markets such as Korea and the United States,” Cho said.