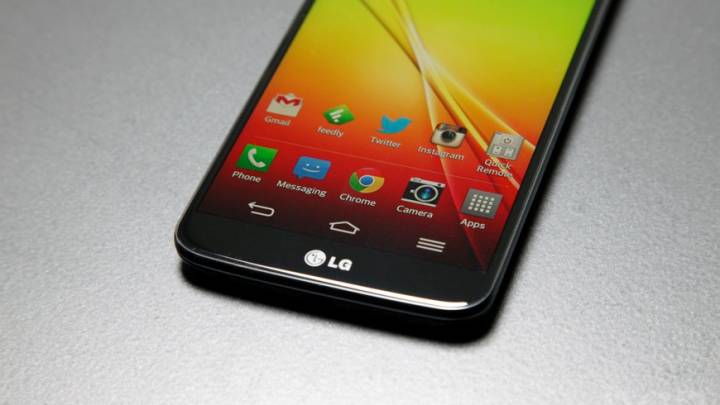 It can be difficult for an Android device to stand out in the crowded smartphone market. Without a unique feature or a killer set of specifications, consumers are going to stick with what they know, which is why the latest leak for what could be LG’s next flagship phone is even more intriguing. My LG Cell Phones happened across a User Agent Profile on Sprint’s website for an unannounced LG phone with model number LS990, and based on the specs, this could be the G3 we’ve been anticipating.

Previous reports have also pointed to the 2K resolution display, although the model number has changed from leak to leak. Considering the fact that LG has historically launched new flagship phones late in the second half of the year, it will probably be some time before we receive any official confirmation regarding the G3, but there are sources claiming that LG will jump the gun this year and launch a new hero phone as early as July.