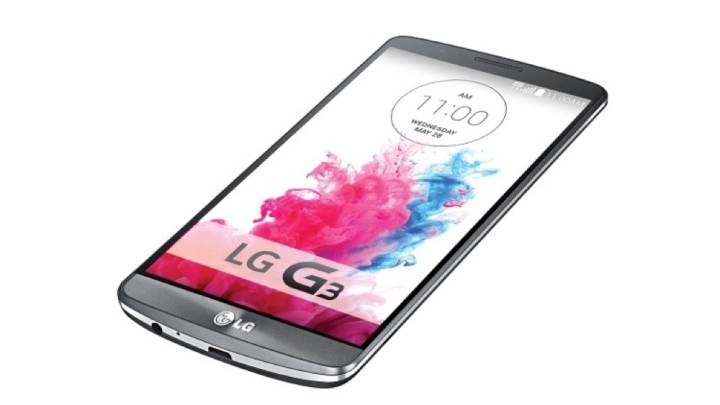 LG’s G3 smartphone probably won’t “kill” the Galaxy S5 but LG would be more than happy to see it peel away some customers from Samsung’s latest flagship phone. LG on Tuesday finally took the wraps of the G3 and as expected the new device features a a 5.5-inch Quad HD display with a resolution of 2560 x 1440 pixels, a quad-core 2.5GHz Qualcomm Snapdragon 801 processor, 2GB of RAM, a 13-megapixel camera with an optical image stabilizer and laser autofocus, 2.1-megapixel camera, microSD support, a replaceable 3000mAh battery and Android 4.4 KitKat. LG says that the device will release this summer on all four major carriers in the United States.

Specs aren’t the only things to like about the G3, though, and LG showed off some cool new features on the device that it hopes will help differentiate it from a very crowded Android field. The theme this year for LG is to simplify its smartphone offering and cut down on some of the bloated features that rival vendors like Samsung are known for.

Among the highlights for the G3 include a new laser autofocus system that the company says will give your smartphone camera the fastest autofocus of any other smartphones with a timed autofocus of 273 milliseconds.

To get a comprehensive look at all of the G3’s best features, be sure to check out our complete list here.