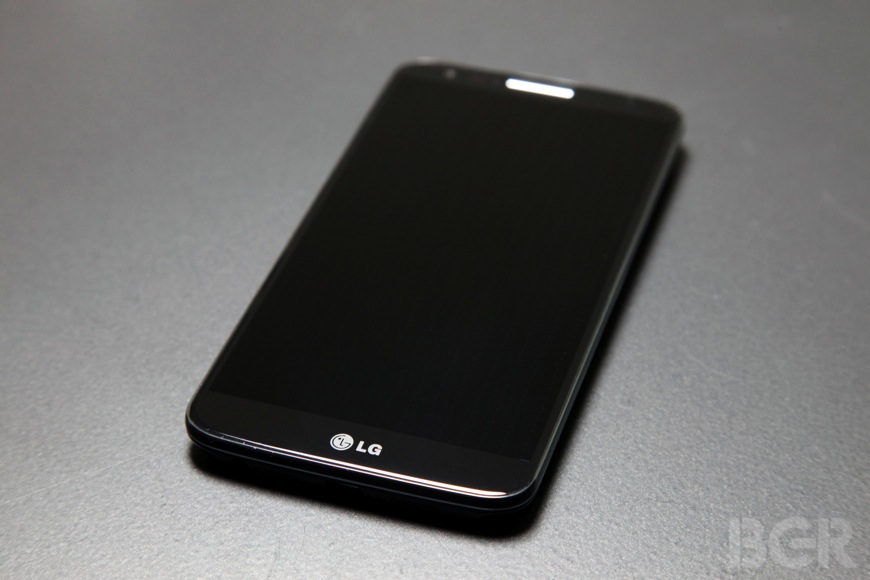 LG may be working on its own flagship smartphone that will pack a fingerprint scanner, the LG G3, a mobile feature that’s gaining more popularity among mobile device makers, ET News reports (via GottaBeMobile). The iPhone 5s is the most popular handset that uses fingerprint-reading technology, although there are other Android smartphones that can offer similar features including the HTC One max, and the Pantech Vega LTE-A and the Vega Secret Note.

According to the South Korean publication, LG was interested in including a fingerprint scanner in last year’s G2 flagship although those plans were shelved because of supply issues with fingerprint sensors. Now, the company is reportedly testing a G3 prototype with a fingerprint reader, which could be placed on the back of the device, in a similar fashion to Pantech’s mobile devices. The G3 may not be the only LG to offer such a feature later this year, as the company is reportedly going to use the technology in two products – with the second one rumored to be a G2 Pro successor of the original LG G Pro.

In addition to LG, Samsung is also rumored to include a fingerprint reader in the Galaxy S5 flagship smartphone, a technology preferred to an iris scanner, according to recent reports.