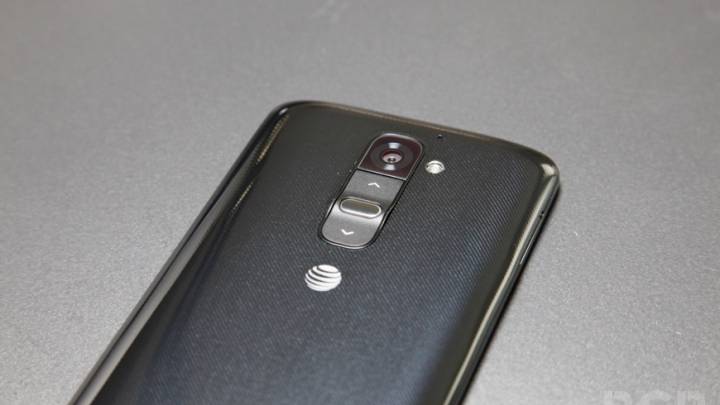 Who would have thought that having buttons on the back of your smartphone wouldn’t be a killer feature after all. 9to5Google points us to a report from Asia Today claiming that LG’s newest G2 flagship smartphone has sold around 2.3 million units so far, well below the company’s expectations. As 9to5Google notes, LG thought that it would sell around 3 million in just the third quarter of 2013 alone so it looks like the company has become only the latest to have trouble meeting sales expectations in the over-saturated high-end smartphone market. BGR reviewed the G2 this past fall and found that it was a big step backward for LG, which had previously released the very impressive Optimus G flagship smartphone back in 2012.