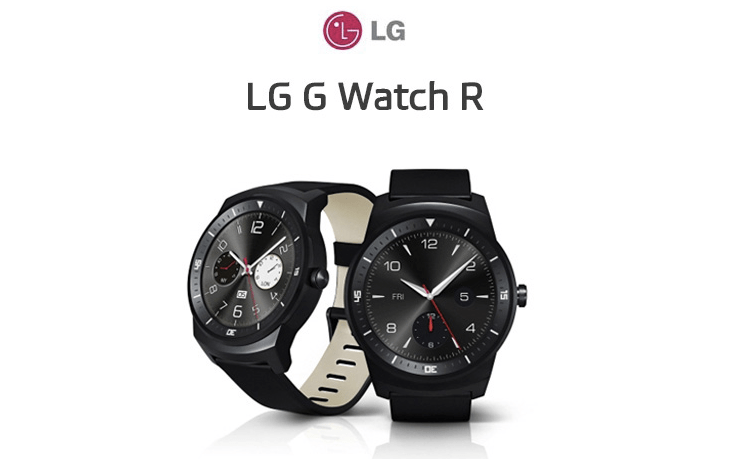 The first-generation Android Wear smartwatches have hardly made their way out the door, but LG is already preparing for round two. The original G Watch launched in June for $229, featuring a square display similar to Samsung’s Gear Live, which released on the same day. The G Watch received fair to partly cloudy reviews, but it was clear that potential smartwatch adopters were waiting to see how the round-faced Moto 360 would shape up before making a decision.

Not to be outdone, LG almost immediately began sharing plans for its own smartwatch with a round display, the G Watch R. On Monday, LG revealed that the upgraded and redesigned smartwatch would be available on October 14th in South Korea, but here’s the kicker: it’s going to cost 352,000 won. That converts to roughly $327 USD, which would make the G Watch R the most expensive Android Wear smartwatch to date.

As The Verge notes, this conversion is for the tax-inclusive price, which would put the actual listed price closer to $290. To put that into perspective, the first-gen G Watch now costs just $180 on Amazon, the Gear Live is priced at $200 and even the Moto 360 comes in at $250. In fact, the only smartwatch with a higher price tag is the Apple Watch, which is going to launch at $350.

There’s no question that the G Watch R is a massive improvement over its predecessor, but is it enough to make anyone give up on the Apple Watch?