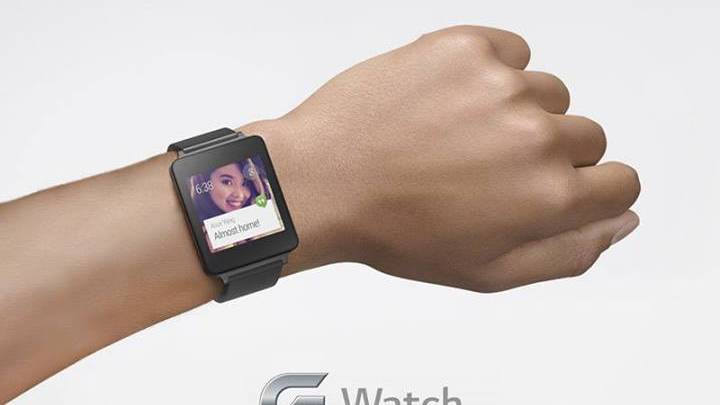 After announcing the G Watch in a press release that mostly focused on the close cooperation between LG and Google on this particular Android Wear device — and after releasing more images of the handset — LG has finally shared more details about the device, offering an almost proper hands-on experience to Pocket-lint. However, the publication only saw a non-working prototype, though it was the final design version of the smartwatch.

“As the original mock-up pictures, already revealed by LG suggested, there will be no buttons on the device at all,” Pocket-lint wrote. “The design offered a solid, seamless build that wasn’t heavy but certainly felt premium.” Moreover, the smartwatch will come with interchangeable straps.

Unfortunately hardware details have not been shared, with LG saying it will unveil them in the coming months. The device will run Google’s Android Wear platform, which should further be detailed at Google I/O. Google has already revealed how Android Wear is supposed to work, reminding developers that the wearable platform won’t actually support full-fledged apps.

As for availability details, the publication says the G Watch will launch before July in the U.K, where it will cost £180 (or around $300).