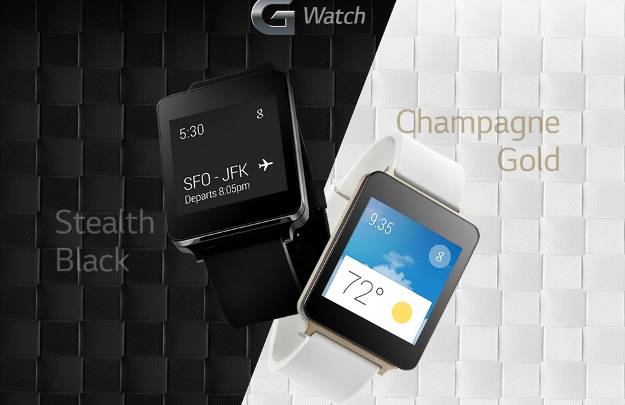 Even though LG has officially confirmed it’ll launch a G Watch smartwatch later this summer, the company never really revealed the device’s specs and features – aside from the fact it’s powered by Android Wear – and it’s yet to announce availability details for it. However, LG is building up anticipation for its first Android-based wearable with a new video that shows how the company is redefining the smartwatch category.

The short one-minute video shows the G Watch from various angles, but doesn’t reveal too many details about it. LG does mention the G Watch will have a metal body “for a timeless look,” and that it’ll be “sleek and lightweight for all-day comfort.” LG also says the device will be waterproof.

When it comes to battery life, the watch will be “ready for anything, anytime with a single charge,” however actual battery details aren’t available.

The G Watch will have some tough competition when it comes out, including the gorgeous Moto 360 that’s also based on Android, but also Apple’s rumored iWatch, expected to hit stores later this year.

LG will host a special May 27 event to unveil the LG G3, at which point it may share more details about the G Watch as well.