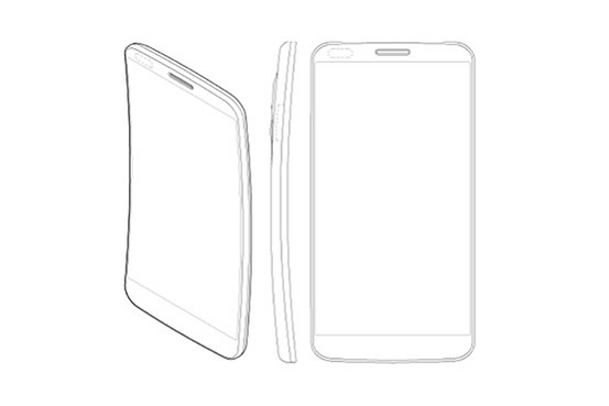 We reported yesterday on a possible flexible display smartphone called the ‘LG Z’ launching this month, but new information points to a November release date and a different name. The “G Flex” is LG’s curved-screen smartphone and according to The Wall Street Journal, it will feature a 6-inch, “plastic OLED” screen, which will allow LG to “experiment with different shapes,” such as the concave design which is hinted at by the prototype design sketches. The newly reported November release date will likely put LG behind in its race to the curved display with Samsung. Regardless, the report suggests that the price will be high and demand will likely be low, but both LG and Samsung want to prove that the curved screens are indeed viable in the smartphone space.