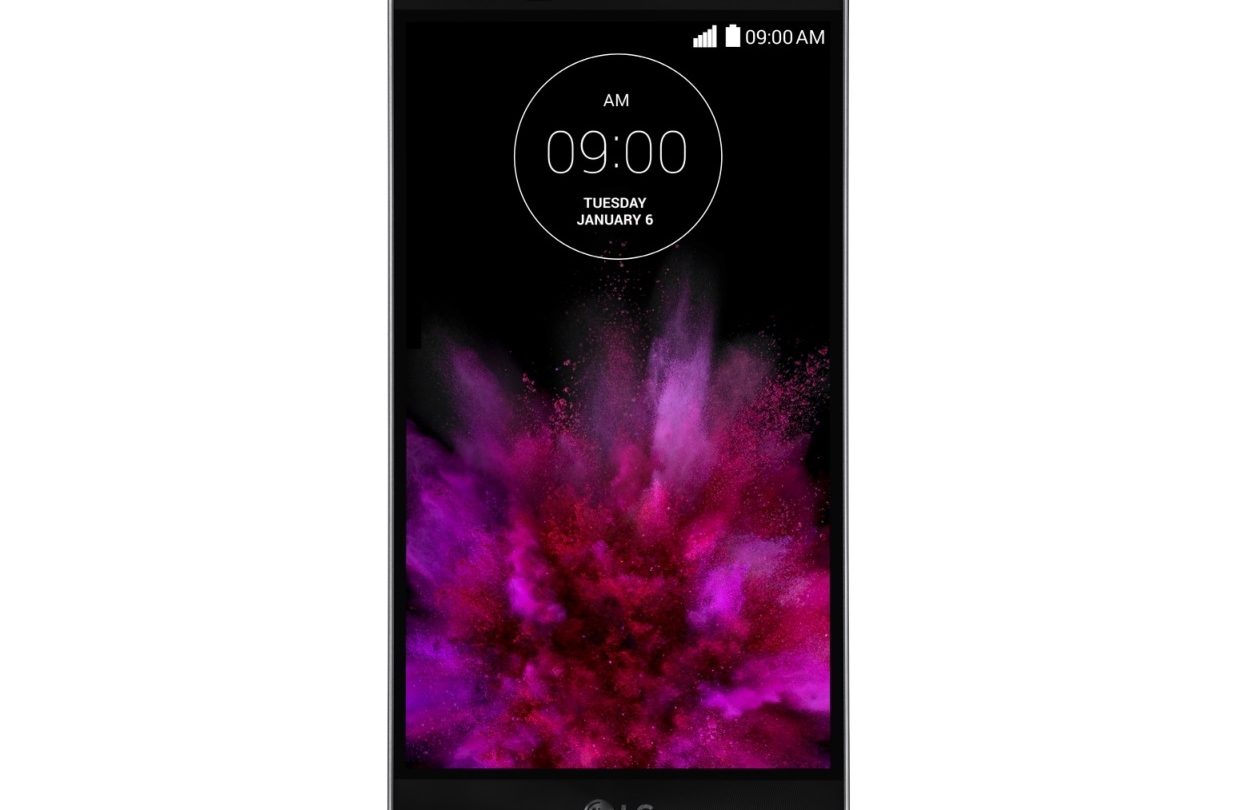 LG’s original G Flex didn’t exactly take the world by storm but that hasn’t deterred the company from experimenting with flexible displays and it’s just announced the G Flex 2, a phone that combines a curved display and powerful specifications.

FROM EARLIER: LG’s next curved flagship Android smartphone is all but confirmed

While it’s unlikely that the G Flex 2 will be a huge seller, it should at least give us a great idea of where LG is headed with its highly anticipated LG G4 phone that will release later this year. In particular, we can’t wait to see how terrific the G4 runs with the Snapdragon 810 in tow along with support for 64-bit applications and Android 5.0 Lollipop.

The G Flex 2 will arrive in South Korean later this month and is set to roll out in other markets afterward. No pricing information has been announced at this time.