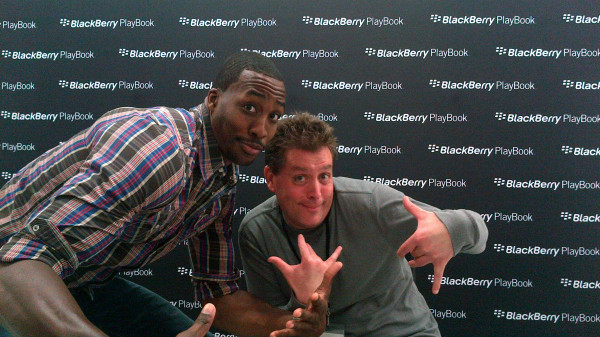 It is not clear whether it’s ever a good idea to gloat over the destruction of your enemies. But it definitely isn’t a good idea if the target of your taunts has a particularly fierce fan base. LG USA has reason to ponder this topic after its recent Facebook post triggered a substantial backlash. “Write a eulogy for your BlackBerry on your new LG G2’s beautiful 5.2” full 1080HD display,” read the snide October 7th post on LG USA’s Facebook page. The page was soon overwhelmed by BlackBerry fans slamming the build quality and tackiness of LG’s smartphones, and many of the pro-BlackBerry comments garnered between 40 and 140 up-votes. Not one of the top-30 comments on LG USA’s own Facebook page mocked BlackBerry or lauded LG.

A typical ardent rejoinder: ” Listen up u wanna be galaxy 4 wannabe, don’t ever compare urself to BB, ain’t no one talking about LG, and even if blackberry doesn’t make a comeback, LG is still a crappy phone,#blackberryForLife“

The problem here is obvious. Whoever has stuck with BlackBerry this far is by definition a die-hard fan, willing to stick it out until the bitter end. LG has made many fine smartphones, but it cannot come close to matching the tribal, heart-felt loyalty that an integrated hardware/software solution generates. After all, LG is sort of hard to distinguish from HTC or Samsung.

The moral of the story is this: If you are a smartphone brand with lukewarm brand loyalty at best, better not taunt a dying beast with a fiercely cultish fan base. There is no upside to that tactic.