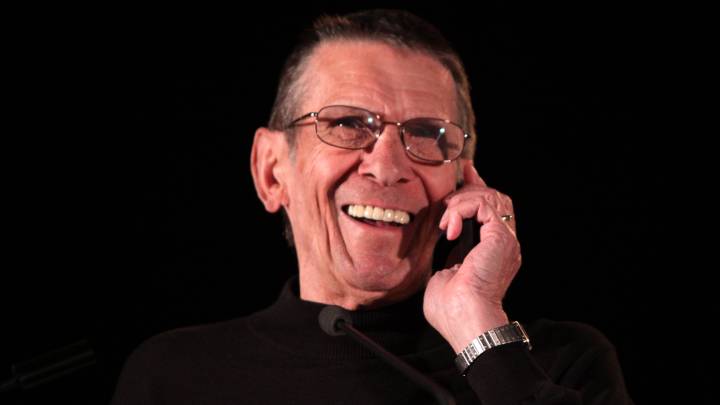 Leonard Nimoy, best known for his role as Mr. Spock on the original Star Trek television series, has passed away at the age of 83. The New York Times notes that Nimoy announced he had been suffering from chronic obstructive pulmonary disease last year, and his wife confirmed that this was the cause of his death on Friday.

Aside from being an actor, Nimoy was also a director, a writer and a photographer, among his countless other pursuits within the arts. He was an Emmy nominee as well, and a popular public figure for the entirety of his adult life.

Nimoy reprised the role of Spock in recent years for the cinematic reboot of the Star Trek series.

A life is like a garden. Perfect moments can be had, but not preserved, except in memory. LLAP