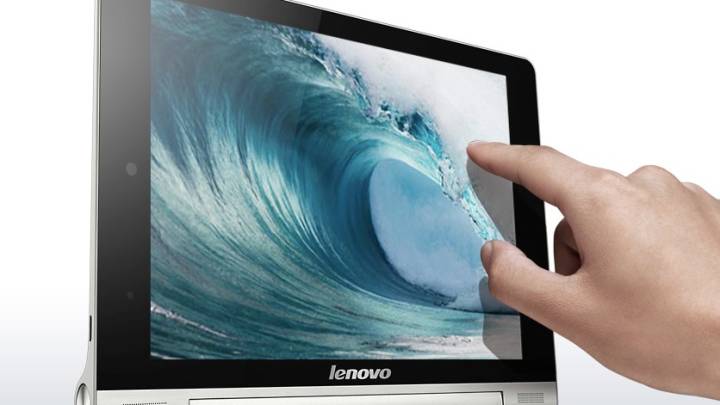 The past couple of years have seen tablets compete over which one can deliver the best display. However, the big battle over the next year may be over which tablet can deliver the best battery life, especially once manufactures start shipping more tablets Intel’s low-power Haswell tablet processors. And a new dispatch from Consumer Reports suggests that the next generation of tablets will have battery life beyond anything we’ve ever imagined.

Consumer Reports did some testing on Lenovo’s new Yoga 8 tablet and has found that it delivers an industry-best 18.5 hours of battery life, a full five hours better than the previous tablet battery champion Nexus 7. How was Lenovo able to deliver such amazing battery life? Consumer Reports says that we can credit the device’s odd-looking cylinder-shaped base that contains a more powerful battery than the ones other tablets have. Lenovo is touting the base as a unique way to let you stand your tablet upright without the help of a Surface-like kickstand

Although the bulge created by the tablet’s base may make it awkward for users to carry around, anyone who prizes having top-notch battery life in their tablet simply can’t do better than the Yoga 8.