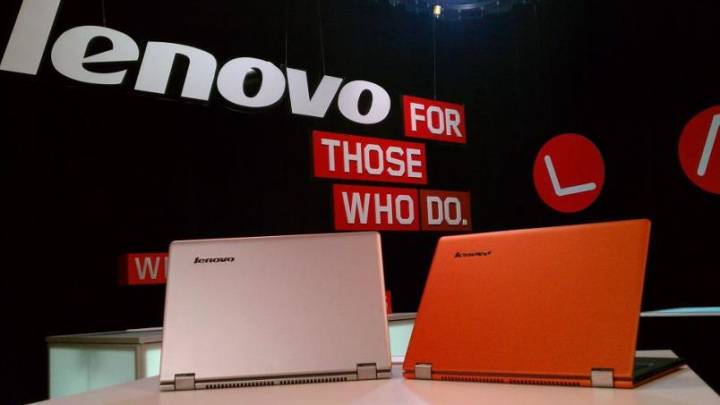 Lenovo has never made a serious push into the realm of mobile devices but that may be about to change. The Wall Street Journal reports that Lenovo “is in preliminary talks with ‘multiple parties’ about a possible joint venture in smartphones” as a way to offset the global decline in PC sales. What makes Lenovo particularly interesting is that it’s been the only major Windows OEM to weather the collapse of the PC industry so far, as IDC earlier this year estimated that the company’s overall year-over-year PC shipments remained steady even as rival vendors’ sales plummeted by more than 20%.

The reason Lenovo’s PC business has stayed afloat has been that it’s concentrated on selling PCs in emerging markets such as Brazil and in its native China, where many consumers are still buying PCs at a fairly healthy pace. If Lenovo can use the brand recognition it’s generated in these markets to boost interest in its smartphones then it could conceivably pose a challenge to rival vendors such as Samsung, Huawei and ZTE.