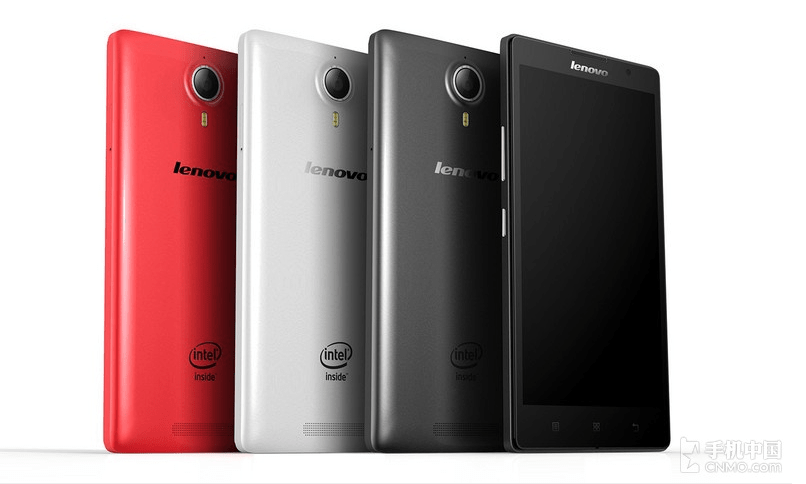 Earlier this week, we posted a video showing you why having 4GB of RAM on your phone is awesome — basically, it lets you seamlessly multitask even when you’re running several graphics-intensive applications at once. Now Lenovo has come out with a new phone called the K80 that combines this capability with a massive 4,000mAh battery to boot.

Per PhoneArena, the device also sports a 5.5-inch 1080p display, a 64-bit 1.8GHz Intel Atom processor, a 13-megapixel rear-facing camera with optical image stabilization, and 64GB of internal storage. It measures in at 8.5 millimeters thin, which is thicker than the iPhone 6 Plus’s 7.1-millimeter frame, although we should remember just how impressive that is for a device with such a big battery.

Lenovo is releasing the phone in China on April 30th and will sell it for just $290, an incredible value for the specs. We don’t know whether the device well ever launch in the U.S., although these kinds of specs bode well for the third-generation Moto X, as we imagine Motorola has the same access to hardware components that its parent company does. We expect that device to launch sometime before the end of the summer so it will get out before the iPhone 6s hype hits a fevered pitch.