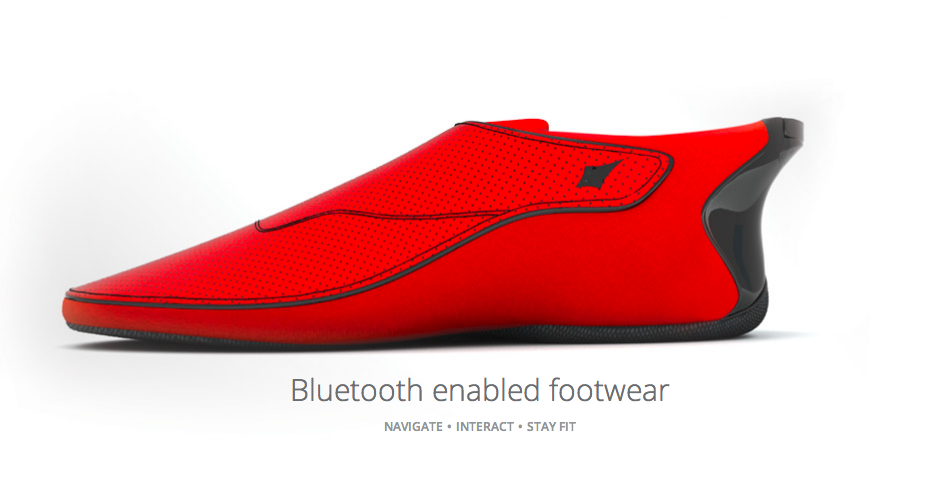 It’s fair to say that wearable tech hasn’t quite caught on yet. Google Glass ignited the conversation, Android Wear has shown a great deal of potential and everyone wants to know if Apple is going to unveil its iWatch this year, but there’s still one untapped resource that still hasn’t been considered: shoes. The Wall Street Journal reports that Indian startup Ducere Technologies Pvt. is going to bring Bluetooth-enabled smart shoes to market this September for less than $100 a pair.

One of the big selling points of a smartwatch is that you can check for notifications without reaching into your pocket. With the Lechal smart shoe, you won’t even have to look down. The shoes sync with an app on your smartphone that uses Google Maps to send a vibration to one of the shoes telling the user when and where to turn.

The shoes were originally designed to help the visually impaired get around safely, but Lawrence says they will also be able to accurately record distance travelled and calories burned as well. Lechal smart shoes could be the hottest fitness device of the year. Watch a video introduction below.