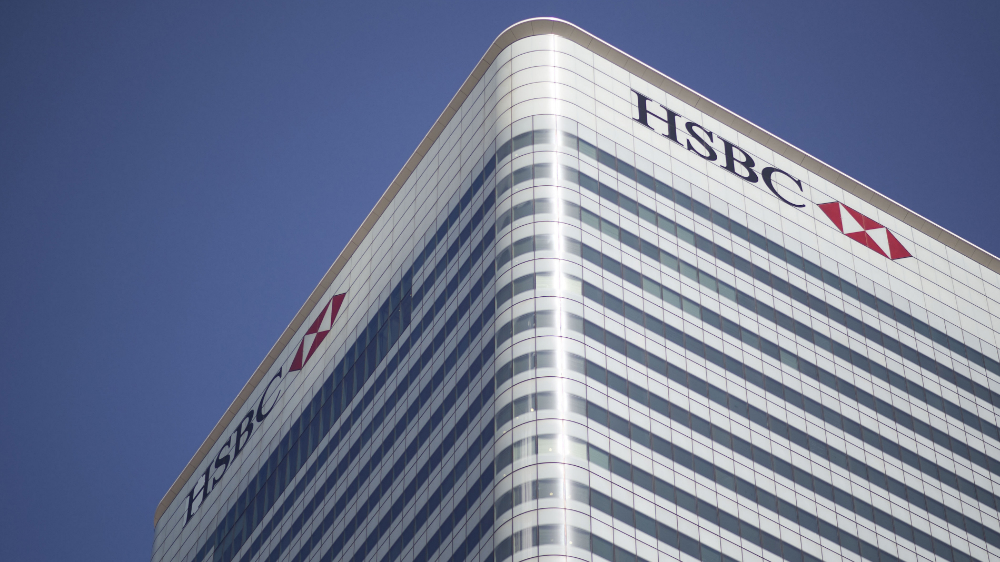 Surprise! The bank that in the past has happily helped launder money for drug cartels and terrorist organizations has no qualms about helping you evade your taxes too.

FROM EARLIER: This free app for iPhone and Android wants to stop banks from stealing your money

In a huge leak that exposed data for no less than 30,000 bank accounts from HSBC’s Swiss subsidiary, The Guardian — with help from Le Monde, BBC Panorama and the International Consortium of Investigative Journalists — revealed the kind of practices the financial institution encouraged in order to help its customers dodge taxes in their home countries.

The strategies and means employed by HSBC’s Swiss bank officials to facilitate tax evasions had been discovered by mistake in 2007 by an IT expert who was supposed to work on the bank’s network. Instead of doing the job he was paid for, he grabbed the data and fled to France, where authorities detained him and refused to send him back to Switzerland. Subsequently, French authorities used the data to share it with various countries for assorted investigations.

The files reveal that those 30,000 accounts held almost $120 billion of assets from 2005 to 2007. Among the wealthy individuals who had a bank account open with HSBC include “criminals, corrupt businessmen and other high-risk individuals” along with assorted celebrities.

Essentially, the bank was willing out to help anyone with enough cash to ditch their tax obligations and helped them come up with various ways of helping them keep their money.

“In France, an HSBC manager, Nessim el-Maleh, was able to run a cash pipeline in which plastic bags full of currency from the sale of marijuana to immigrants in the Paris suburbs were collected. The cash was then taken round to HSBC’s respectable clients in the French capital. Bank accounts back in Switzerland were manipulated to reimburse the drug dealers,” one such example says.

The U.K.-based bank says that since these details were first leaked, it took additional steps to prevent similar activities, though it admitted its Swiss subsidiary was apparently able to act more or less without oversight by U.K. management.

The full Guardian expose is available at this link, and should hardly come as a surprise. After all, in 2013 Bloomberg detailed HSBC’s agreement to pay $1.9 in a settlement with the U.S. over money laundering schemes worth billions of dollars for Latin American drug cartels. Similarly, a Forbes report from mid-2012 provided early warnings on how the same bank helped Iran, Mexican drug cartels and terrorists launder money.

The Guardian’s short video intro into the matter, detailing some of the critical findings of its investigation, is also available below.