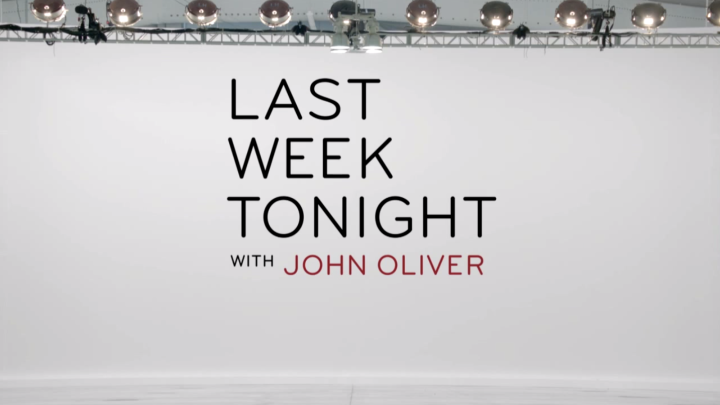 Fans of John Oliver’s take on the late night talk show won’t have to wait much longer for his return. As revealed in a promo on Friday, the second season of Last Week Tonight will debut on February 8th at 11 p.m. ET. And in case you were worried that HBO might mess with the formula, the trailer makes it very clear that season 2 will be “more of basically the same.”

The new season is going to begin airing almost three months earlier in the year than the first season. This is because the second season is slated to contain 35 episodes as opposed to the first season’s 24. In other words, we’ll have plenty of John Oliver to last us through the year.

Last Week Tonight is the fourth show to receive a premiere date on HBO this week, preceded by Game of Thrones, Silicon Valley and Veep, all of which will debut on April 12th. It’s going to be a long wait for fans of those series, but Last Week Tonight should help tide HBO viewers over until April.

Watch the promo for Last Week Tonight’s second season below: