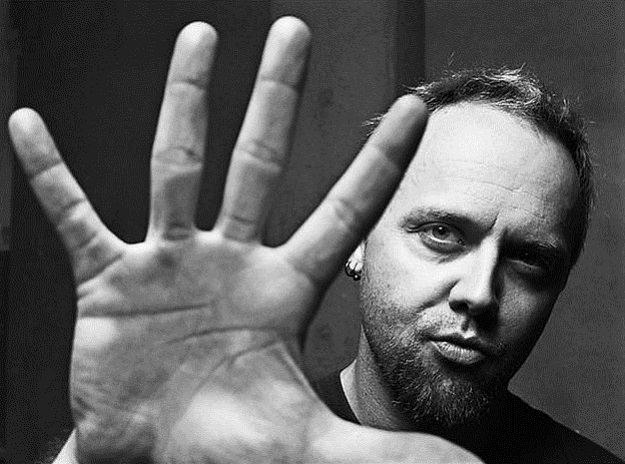 Metallica drummer Lars Ulrich can certainly appreciate the importance of looking out for the interests of artists. Back in April of 2000, Ulrich spearheaded a monumental lawsuit against Napster, setting into motion a chain of events that would eventually allow Apple to enter and ultimately dominate the music industry with the one-two punch that was the iPod and the iTunes Music Store.

Back in 2000, Napster was riding an unprecedented wave of popularity. I was in college at the time and saw first-hand how quickly Napster spread like wildfire. In an instant, what seemed like the world’s entire music library became accessible for free. It may not sound all that revolutionary in today’s Pandora/Spotify/YouTube filled world, but back in 2000, it was magic.

Fast forward to 2015 and instant access to music is the norm. These days, buying music is increasingly taking a backseat to both free and subscription-based streaming. Not blind to the changing musical landscape, Apple on June 30 is poised to jump headfirst into subscription streaming with the launch of Apple Music.

Now seeing as how Lars Ulrich is hardly one to shy away from a controversial opinion (recall, many viewed Metallica’s war with Napster as the epitome of selling out), it’s interesting to hear what the Metallica drummer has to say about Apple Music, especially in light of the recent controversy surrounding Apple Music royalty payments and Taylor Swift’s apparent concern with music owners getting their fair piece of the pie.

While speaking at Cannes Lions, Ulrich indicated that he’s actually 100% on board with all things Apple, this according to a report in the New York Post.

“I think that Apple is just about the coolest company in the world,” Ulrich said.  “I am a huge supporter of Apple and all their products, and I have been fortunate enough to meet most of the people there, a lot of the people who make key decisions, and I feel very safe with them.”

As for Apple Music, Ulrich said that he and his bandmates have a good relationship with Apple and that they’re excited to see what Apple’s new streaming service is able to accomplish.

“It’s going to be very exciting to see what they do,” Ulrich said. “As a music fan, you are excited to see where they take it, and Metallica is going to be [involved]. We’ve given them access that we do, and they are going to get it out there.”

While similarly heaping praise upon Spotify, Ulrich seemed rather ambivalent about Tidal, Jay-Z’s music streaming venture which just can’t seem to catch a break: “Tidal I don’t know that much about it, we weren’t really approached. For Metallica it is primarily about Spotify and Apple Music.”