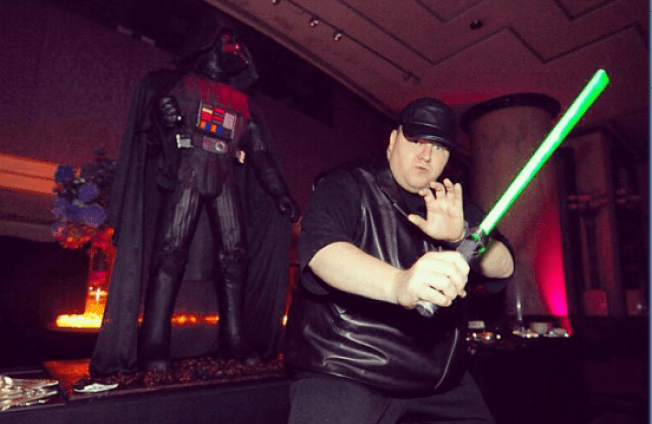 Despite significant victories by the United States, accused piracy kingpin Kim Dotcom claims he will never be locked up in the United States. The founder of file-sharing service Mega, and formerly Megaupload, appeared at the South By Southwest conference in Austin this week by way of Skype to talk about his ongoing legal battles with the U.S. government, TorrentFreak reported. Dotcom said that he is confident about his upcoming trial and noted that serving jail-time in the U.S. is not going to happen.

“I will never be in a prison in the U.S., I can guarantee you that,” he said, adding that he doesn’t expect the Obama Administration to send a predator drone to his mansion either.

A study published last week showed that the closure of Megauplaod actually boosted movie sales, however Dotcom disputed the research. He noted that because it was funded by the MPAA, the study was just as reliable as “a study from the tobacco lobby on the health effects of smoking.”

Dotcom also revealed that his disruptive music service, known as Megabox, will launch within six months. He firmly believes that the service will decrease music piracy in the industry and finally give artists proper compensation for their work.