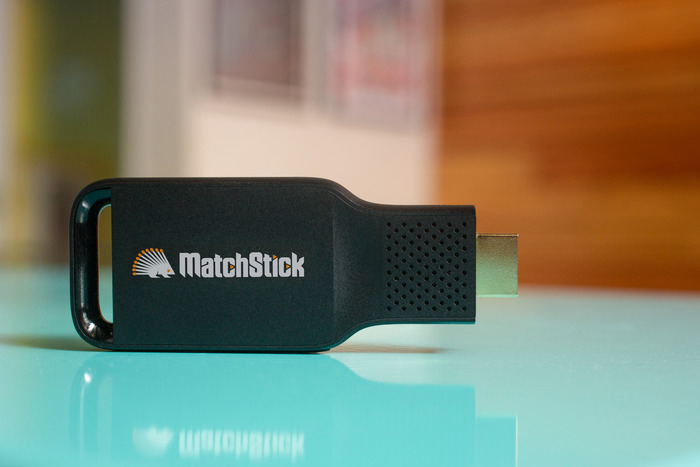 Google’s Cromecast has been a hit product for the company, offering users affordable access to an Internet-connected device that can play all sorts of content on a big-screen TV — and it’s been inspiring others to create some similar products. One of them is Matchstick, a new Kickstarter hit, that wants to offer users Chromecast-like features for an even cheaper price: $25.

The Matchstick project has already convinced almost 9,000 backers to pledge over $225,000 in just a few days, with 27 days still to go in the campaign. The company has already topped its initial $100,000 funding goal, and it should start shipping the first units next February.

Matchstick is a Firefox OS-based Wi-Fi connected HDMI dongle that connects to a big-scren TV or monitor and that allows users to push, or “Fling,” content to it, including video, music, documents, and even games, from an application on a mobile device (running iOS or Android) or computer.

The dongle will offer better specs than the Chromecast, according to the company, and will ship with a variety of preloaded apps, including Netflix, HBO Go, Pandora and others.

In addition to regular users who can purchase their Matchstick from Kickstarter, the company is also offering 250 dongle prototypes to qualifying developers that want to create apps for the gadgets.

A video showing the Matchstick in action follows below.