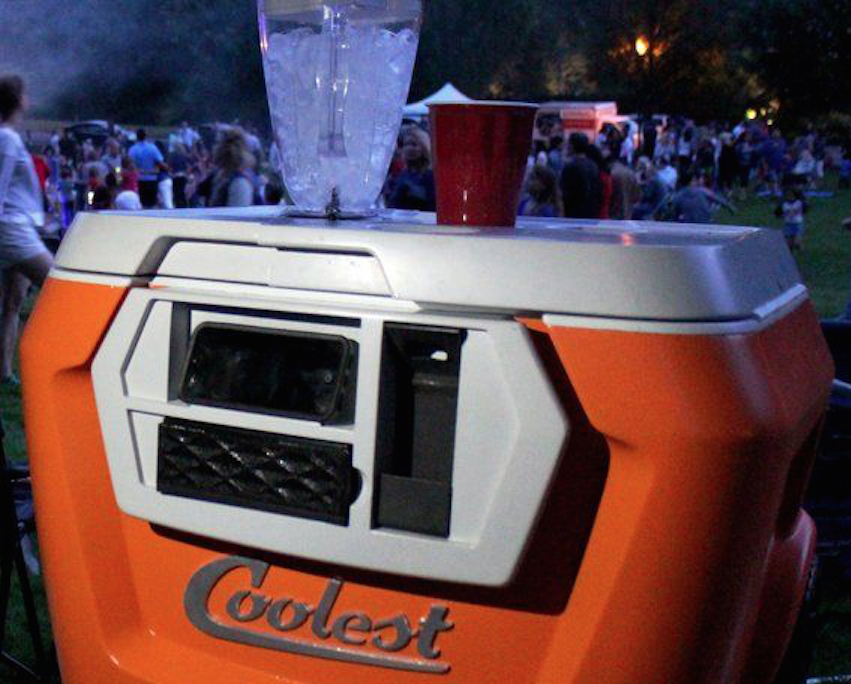 The “Coolest” cooler is a very successful Kickstarter project that has so far raised almost $7 million, or about 14,000% its initial goal of $50,000, with KickTraq stats saying the campaign could end up raising more than $21.7 million by August 29 when it ends, assuming it’ll continue to draw backers at the same rate.

FROM EARLIER: This cool ‘Coolest’ cooler just passed $4M on Kickstarter with more than a month to go

To reach the number, the Coolest cooler has to keep raising an average of $410,020 per day or so, data from the site suggests, until the deadline.

The cheapest cooler costs $185 on Kickstarter, and will arrive only in February next year packed with many additional features compared to regular coolers. Meanwhile, the average Coolest backer has spent $196 on it, with more than 35,000 people having been convinced to invest in the project.

Even if the $21.7 million theoretical target isn’t reached, chances are the Coolest will soon surpass previous record holders on Kickstarter. The Pebble smartwatch managed to raise the most money on the site so far, with $10.2 million in pledges in May 2012, while the Android game console Ouya raised $8.5 million in August that same year.

A video showing what the Coolest cooler can do follows below.