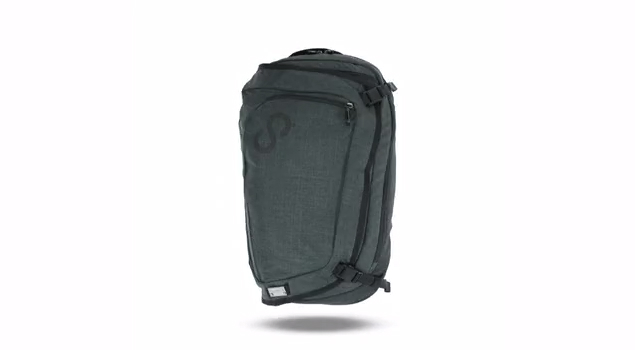 Gadget owners who have to travel a lot have to deal with two pressing problems: charging all their devices on the go, and accessing various kind of files while away from home and the office. While many bags are able to safely carry electronic gadgets, the Colfax and Colfax PHD urban bags currently raising money on Kickstarter will also deal with power and storage issues on the go.

Not only will the Colfax and Colfax PHD bags offer users a rugged yet stylish bag to protect all their electronic devices, but they will also pack an extra power supply to charge any USB device and an integrated wireless mobile storage unit that creates a personal cloud, offering users access to their files instantly without requiring an Internet connection.

It should be noted though that only Colfax PHD provides a mobile storage unit on top of a power supply, while the simpler Colfax model comes without a personal cloud solution.

The Colfax and Colfax PHD urban bags are further detailed in the following video.