Check out these stunning, explosive new screenshots of Just Cause 3 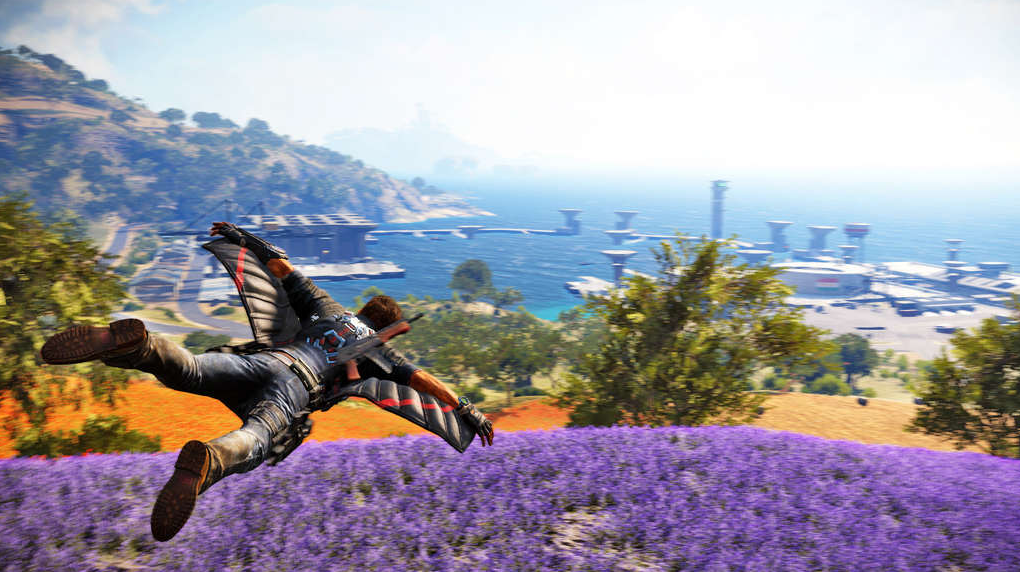 There aren’t many games that I am anticipated more in 2015 than Just Cause 3. The sequel to the most outrageous open world game of the last generation (take that, Saint’s Row IV), Just Cause 3 is Avalanche Studios’ debut on the PS4 and Xbox One, and it’s shaping up to be one of the best looking games we’ve ever seen.

READ MORE: Prepare for the Battlefield Hardline open beta with this 5-minute video

Minor caveat: these screenshots haven’t technically been released by the publisher yet. Rather, NeoGAF user Sn4ke_911 posted them on the popular forum as the weekend came to a close. This isn’t the first time we’ve seen the studio’s vision of the game, but it’s definitely the best look we’ve gotten so far.

With these images out in the wild, we can safely assume that gameplay footage won’t be too far behind. If the screenshots are any indication, there are going to be more ridiculous stunts and eye-popping explosions than all of the Furious 7 trailers combined. And that’s saying something.

And that’s not even half of them. Be sure to check out the thread on NeoGAF for all 10 screenshots.

Just Cause 3 will launch on PS4, Xbox One and PC at an undetermined date in 2015.