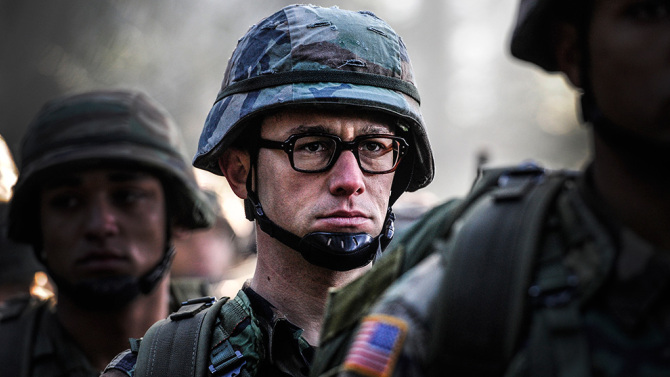 Edward Snowden probably needs no introduction, as long as you’ve been following the news at any point for the last couple of years. The former NSA contractor-turned-whistleblower revealed to the world the advanced powers of government agencies when it comes to conducting smart mass-spying operations.

Evidently, someone made a movie about it. And when Snowden, the movie, is made by none other than Oliver Stone and stars Joseph Gordon-Levitt, the film becomes all the more appealing. Sadly, Snowden isn’t hitting theaters on Christmas Day, as had been planned, and is instead being pushed back to 2016. As Variety explains, the movie is now out of the 2015 awards season race.

The film is based on a Stone script adapted from Luke Harding’s The Snowden Files: The Inside Story of the World’s Most Wanted Man book, and on and Anatoly Kucherena’s Time of the Octopus. Kucherena happens to be Snowden’s Russian lawyer.

Even so, Christmas Day will be busy, if you plan to hit cinemas around Christmas. Quentin Tarantino’s The Hateful Eight, Will Smith’s Concussion, Leonardo DiCaprio’s The Revenant, Jenniffer Lawrence’s Joy and the new Point Break are all premiering in theaters on December 25th this year.