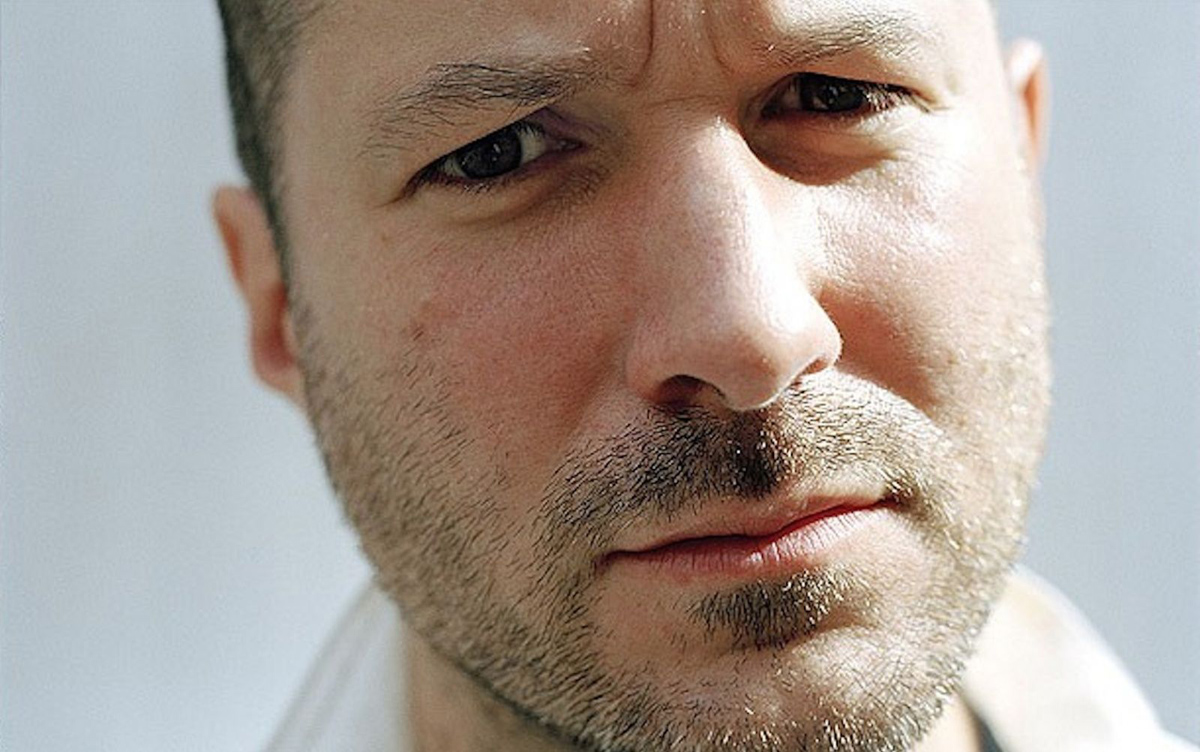 Jony Ive, Apple’s legendary designer, is moving on up. Writing for The Telegraph, Stephen Fry writes that the man responsible for both the look and feel of the iPod and the iPhone was recently promoted to a new position — Chief Design Officer. Previously, Ive held the position of Senior VP of Design.

In step with Ive’s promotion, two of Ive’s trusted industrial design lieutenants will also be moving up the corporate ladder. Stepping into the role of head industrial designer will be Richard Howarth. Meanwhile, Alan Dye, whose name you might remember from Wired’s fascinating expose on the Apple Watch, will be the company’s new head of User Interface.

DON’T MISS: Why the BlackBerry Storm was the single biggest disaster in smartphone history

Fry, who has long been friends with Ive, relays that the new corporate roles will allow him to focus on more design oriented initiatives while leaving the tedious nature of administrative work behind.

When I catch up with Ive alone, I ask him why he has seemingly relinquished the two departments that had been so successfully under his control. “Well, I’m still in charge of both,” he says, “I am called Chief Design Officer. Having Alan and Richard in place frees me up from some of the administrative and management work which isn’t … which isn’t …”

“Which isn’t what you were put on this planet to do?”

“Exactly. Those two are as good as it gets. Richard was lead on the iPhone from the start. He saw it all the way through from prototypes to the first model we released. Alan has a genius for human interface design. So much of the Apple Watch’s operating system came from him. With those two in place I can …”

I could feel him avoiding the phrase “blue sky thinking”… think more freely?”

With more time to focus on design, Fry writes that Ive will be able to lend some of his design prowess to Apple’s growing fleet of retail stores. Fry’s entire piece is well worth a read as it includes a number of interesting anecdotes about Steve Jobs, Apple’s new ‘mothership’ campus, and much more.

Apple hasn’t yet released a press release on the matter, but we would imagine that one will likely be coming soon. In the meantime, 9to5Mac got its hands on an internal email Tim Cook sent out to Apple employees earlier today about the corporate shuffling.

It reads in part:

Jony is one of the most talented and accomplished designers of his generation, with an astonishing 5000 design and utility patents to his name. His new role is a reflection of the scope of work he has been doing at Apple for some time. Jony’s design responsibilities have expanded from hardware and, more recently, software UI to the look and feel of Apple retail stores, our new campus in Cupertino, product packaging and many other parts of our company.