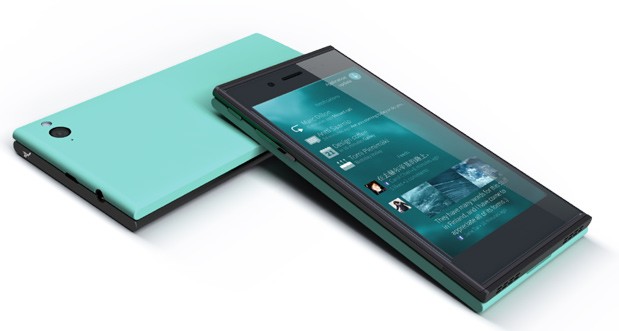 The battle between BlackBerry and Microsoft for the No.3 spot in the smartphone platform war is showing no signs of slowing, but a new contender will soon come to market to challenge these struggling giants. Jolla, whose CEO spoke with us nearly a year ago about the company’s efforts, has unveiled its first smartphone. Named simply “Jolla,” the handset will feature a 4.5-inch HD display, a dual-core processor, 4G LTE, 16GB of internal storage, microSD support, an 8-megapixel camera, Android app support and the Sailfish mobile operating system. Most impressively of all, perhaps, is the price tag: just €399 before taxes and subsidies. Jolla says it hopes to begin shipping the phone by the end of 2013, and a video of the upcoming handset follows below.