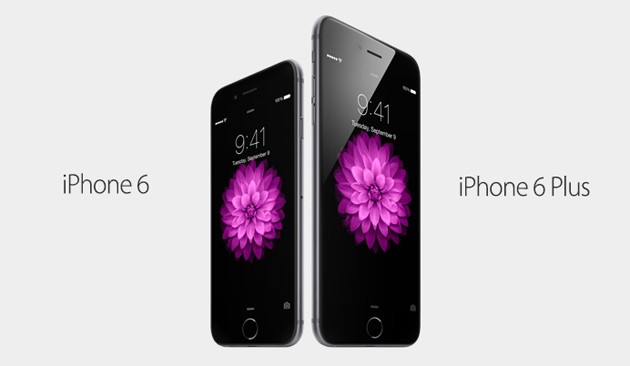 It’s never much of a shock any more when Apple’s latest iPhone dominates the sales charts in the days and weeks following its release. The iPhone 6 and iPhone 6 Plus were no exceptions, breaking sales records previously set by the iPhone 5s, but unlike the iPhone 5c, the 6 Plus doesn’t appear to be a clunker. In fact, Forbes is reporting that both phones struck a chord overseas where the iPhone 6 has taken Japan by storm.

FROM EARLIER: iPhone 6 and 6 Plus sales pass 10 million units in record-smashing debut

According to the weekly BCN rankings of smartphone sales, the iPhone 6 currently holds 8 of the top 10 spots, including #1-4. The iPhone 5s rounds out the list at #5 and #8. The iPhone 6 Plus didn’t make it into the top 10, but managed to sneak in at #11 and five more spots in the top 20.

Just last month, Apple was still performing well in Japan, but there’s no doubt that the iPhone 6 launch had an enormous effect on the charts. In August, the iPhone 5s was staying steady at the #3 and #4 positions with the iPhone 5c close behind at #6, #7 and #10.

One major contributing factor to the quick start for the iPhone 6 and 6 Plus in Japan might be Apple’s delayed release in China. Despite the reportedly limited supply, the 6 Plus has still managed to climb the charts, whereas if Apple had spread itself too thin, the lead-time for the new iPhones might have outweighed demand. For now, Apple is still expecting to replenish stock in a reasonable amount of time.