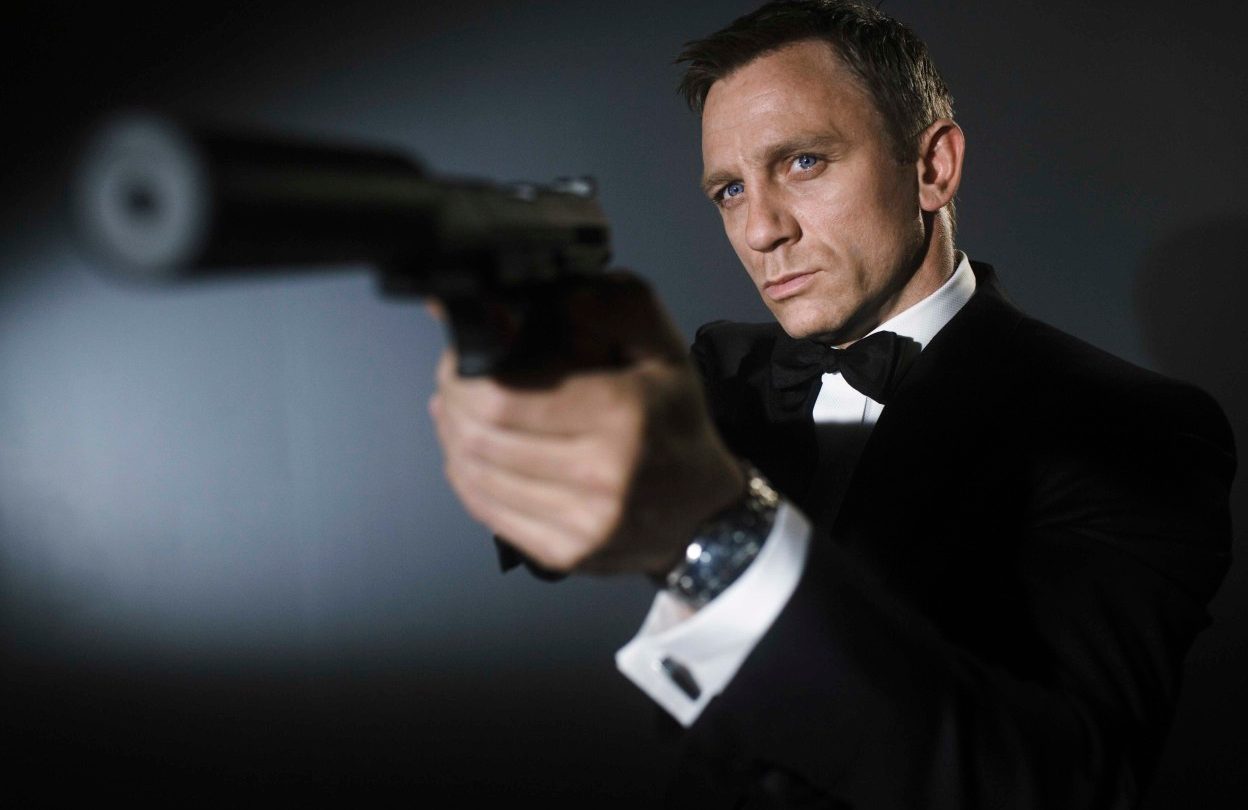 A computer virus known as “Stuxnet” was released into the wild in 2010 and crippled Iran’s nuclear program. The sophisticated attack, which has been described as the atom bomb of cyberwarfare, is widely believed to have been the result of a joint project from Israel and the United States. This is just one of several attacks that have taken place around the world over the last decade. The filmmakers behind Skyfall, the latest James Bond movie, acknowledged the growing number of cyberattacks and inserted the title character into a realistic world where he faces off against a high-tech villain. This isn’t your grandfather’s James Bond, and while the film still features near-endless action, high-class equipment and beautiful women, Skyfall is also stark reminder of the growing number of problems we face in a high-tech society.

“There is a cyberwar that has been going on for some time, and we thought we’d bring that into the fore and let people see how it could be going on,” producer Michael G. Wilson told Fox News. “The reality is, yes we all use technology and technology is very helpful, but ultimately it does come down to human beings out in the field doing things that require extraordinary guts and commitment,” added co-producer Barbara Broccoli.