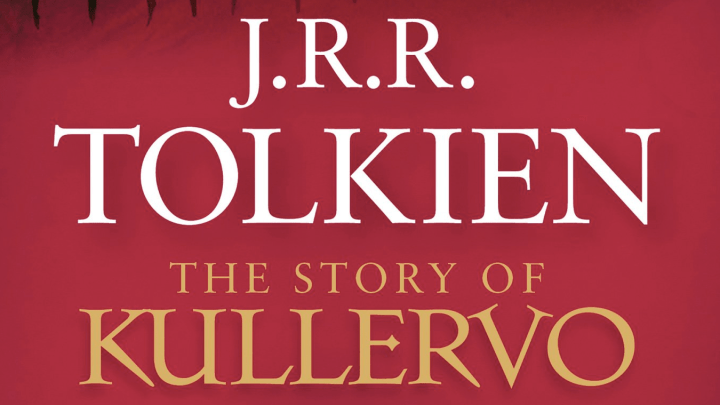 This fall, HarperCollins will publish The Story of Kullervo, an unfinished manuscript from the beginning of J.R.R. Tolkien’s career. Although the tale was shared previously in Tolkien Stories: Volume 7, this will be the first time it has ever been released on its own for public consumption.

The Story of Kullervo is Tolkien’s reimagining of the Kullervo cycle from the Karelian and Finnish epic poem Kalevala. Written from 1914-1915, it was one of Tolkien’s first works of prose and “the germ of [his] attempt to write legends of [his] own.” He also calls this story “a major matter in the legends of the First Age,” as Kullervo serves as the ancestor of Túrin Turambar, a character that fans of Middle-earth will remember from The Silmarillion.

Here is the description of the book from Amazon:

The world first publication of a previously unknown work of fantasy by J.R.R. Tolkien, which tells the powerful story of a doomed young man who is sold into slavery and who swears revenge on the magician who killed his father.

Kullervo son of Kalervo is perhaps the darkest and most tragic of all J.R.R. Tolkien’s characters. ‘Hapless Kullervo’, as Tolkien called him, is a luckless orphan boy with supernatural powers and a tragic destiny.

The Lord of the Rings is one of the most beloved fantasy series of all time, but sadly, we didn’t get to spend much time in Tolkien’s Middle-earth outside of The Hobbit and the trilogy that followed. Shortly after Tolkien’s passing, what remained of The Silmarillion was published, expanding upon the universe he had created in new and unexpected ways.

Now, decades later, another piece of the puzzle is making its way to store shelves. The Story of Kullervo will be available in the UK on August 27th and will come to the United States on October 27th.

[The Story of Kullervo — Amazon]