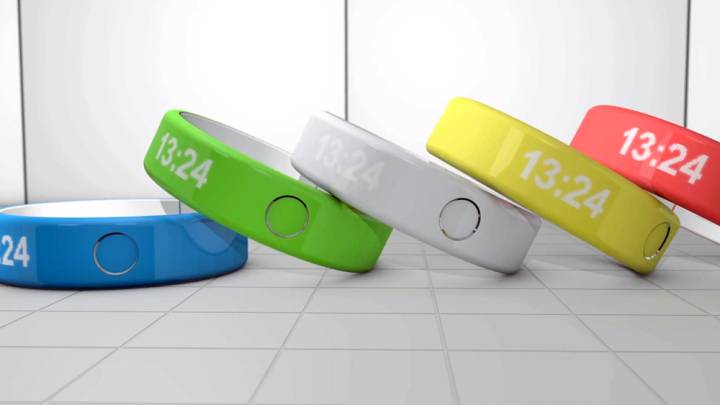 Apple’s “iWatch” may or may not be an actual smartwatch. Whatever the much rumored and hotly anticipated wearable device is or is not, a new report claims it will finally debut this coming September after years of speculation.

A report from earlier this week stated that Apple’s iWatch device is set to lunch sometime in the third quarter. It went on to claim that Apple has orders with suppliers to have as many as 65 million units built in 2014 alone, suggesting that the device could be some type of low-cost fitness tracking band rather than a full-fledged smartwatch.

If this new report is accurate, Apple fans could be in for a very busy — and very expensive — fall season. Aside from the iWatch, Apple is also rumored to have plans to launch two new iPhone models in late September or early October — the iPhone 6 with a 4.7-inch display and an iPhone phablet with a 5.5-inch screen.