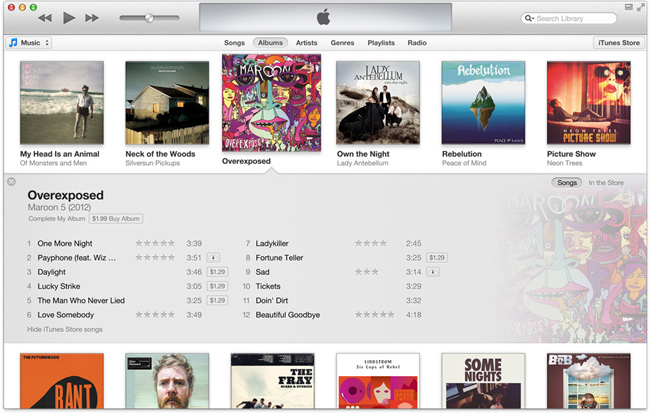 With just one day to spare, Apple (AAPL) on Thursday released the latest version of its popular media hub, iTunes. Announced this past September and reportedly delayed due to engineering issues, Apple promised that iTunes 11 would launch in November and now it finally has. Highlights include a completely redesigned player view, a new library view, a new recommendation system, a redesigned store, enhanced iCloud and iTunes Match support, and a new feature that finally saves the position of a video or audio book if you pause on one device and continue playing on another. iTunes 11 is available immediately for both OS X and Windows, and it can be downloaded via the source link below or using Apple’s software update feature.