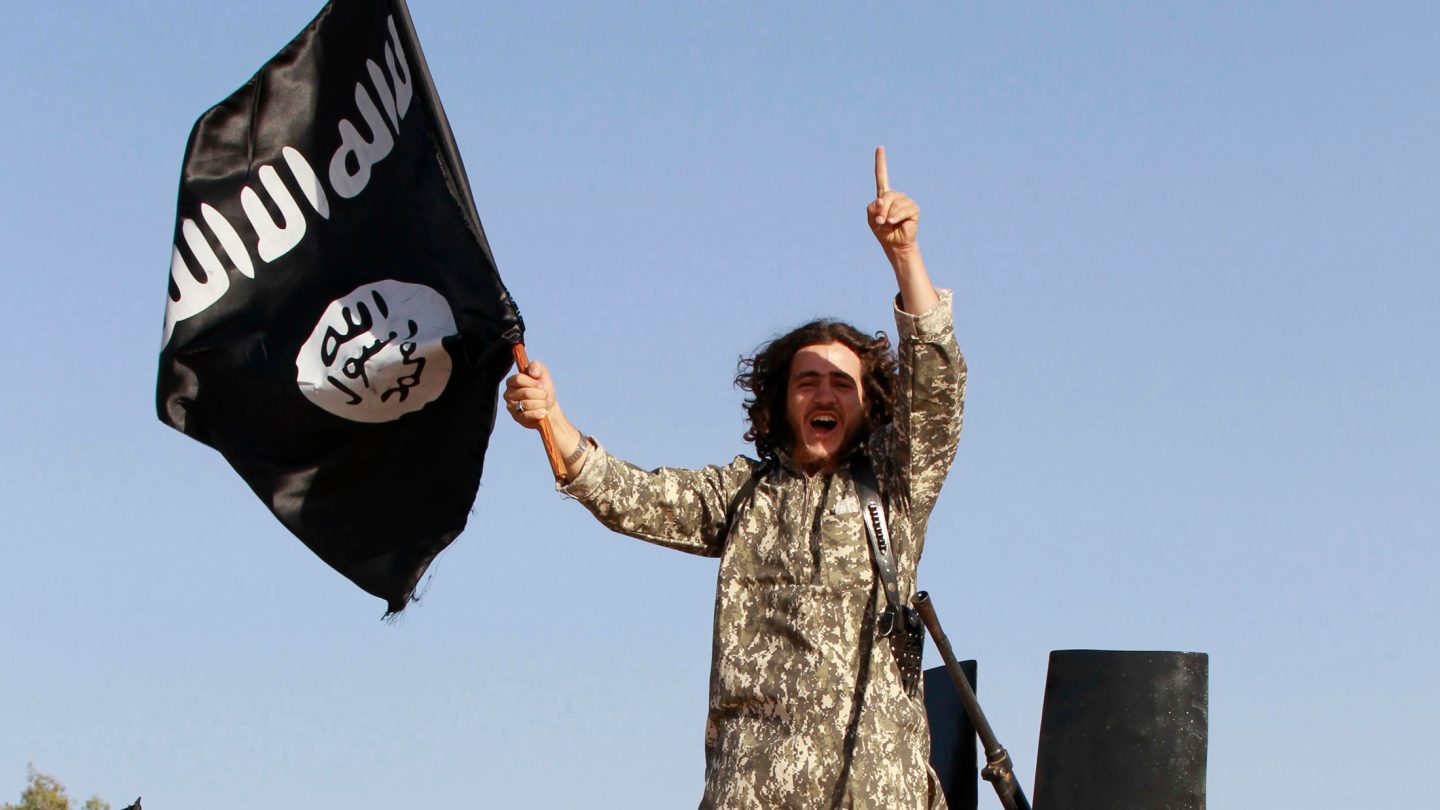 The fact that Islamic State members go into other countries to commit acts of terrorism is bad enough. But actually living under them might be even worse, as testimony from people who once lived in ISIS-controlled territories shows us. A lengthy article in The Daily Beast tells us that ISIS will enact severe punishments on its citizens/prisoners for committing any number of sins, including drinking beer or talking to single women. Essentially, it’s like living in a country run by a homicidal and sadistic version of Dean Wormer from Animal House (“No fun of any kind!”).

RELATED: What it’s like to be held hostage by ISIS and live

Here’s a quick rundown of punishments we found in The Daily Beast’s report:

Interestingly, even though ISIS punishes smokers, it also depends on cigarette smugglers for revenue, as it hits them with heavy fines if it catches them.

At any rate, the entire piece is a chilling but fascinating read — check it out here.