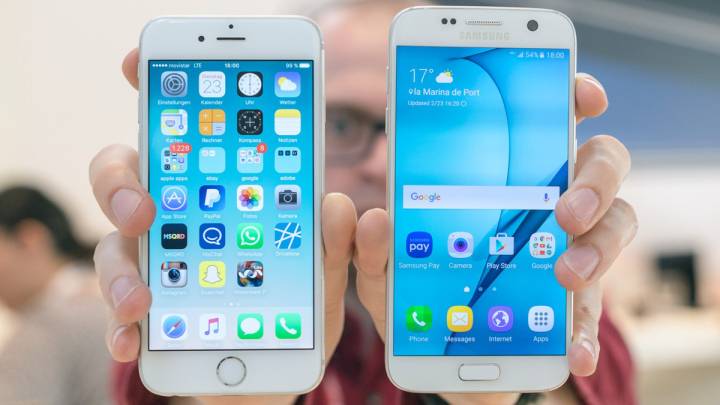 The iPhone 6s was unveiled with a whole lot of fanfare, but as it turns out, consumers didn’t flock to the device as readily as some analysts anticipated. Part of the problem is that the iPhone 6s didn’t include any new features that really resonated with consumers. Sure, the iPhone 6s introduced us to 3D Touch — an admittedly cool technology — but that didn’t excite consumers as much as Apple may have been expecting.

Samsung’s smartphone line, in contrast, seems to be doing more than fine. In fact, recent data from Kantar Worldpanel suggests that Samsung’s flagship Galaxy S7 models outsold the iPhone 6s over the February through May time period.

Now is this cause for concern? Not really. After all, everyone is already gearing up for the iPhone 7 now that the iPhone 6s has already been out for about 10 months now. What’s more, Kantar Worldpanel’s research adds that the percentage of Samsung to iPhone switchers is much higher than the percentage of iPhone users jumping ship for Samsung devices.

As it stands now, it doesn’t appear that the iPhone 7 will be a game-changing device in the way that the iPhone 4 or iPhone 5s were. Nonetheless, with a huge contingent of iPhone users currently on devices that are at least 2+ years old, it wouldn’t be at all surprising to see the iPhone 7 set new sales records once it hits store shelves.