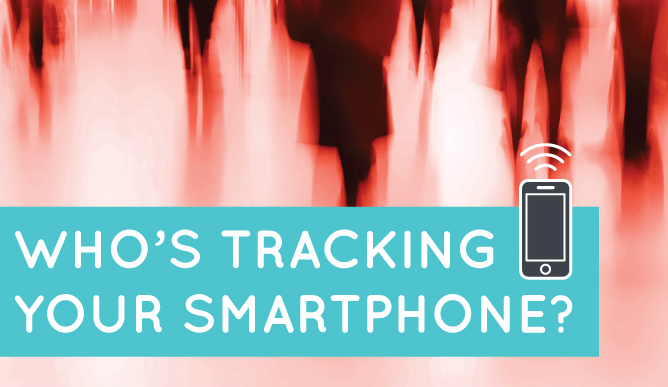 One of the problems with smartphones is that spy agencies and advertisers can use them to collect data and keep tabs on users, as many reports have shown in the last 18 months. While companies such as Apple and Google have started encrypting iPhone and Android devices by default, prompting the U.S. government to heavily criticize their encryption practices, that doesn’t mean smartphones are now free from spying.

FROM EARLIER: Why the government keeps telling you iPhone encryption will eventually kill a child

Those of you who want to take additional steps to protect your data should check out WhoIsHostingThis’ massive infographic that reveals more details covering who can spy on your handset, how it’s done and what steps can be taken to limit such spying and tracking practices.

The infographic reveals that retail stores and hackers are equally interested in tracking and spying on smart devices including smartphones, although they have different agendas than spy agencies.

In order to try to limit the powers of all these agencies, users can disable location tracking, install anti-tracking apps, stop in-store tracking and even purchase a special phone that already comes with more advanced anti-spying features.

The full infographic is available below.