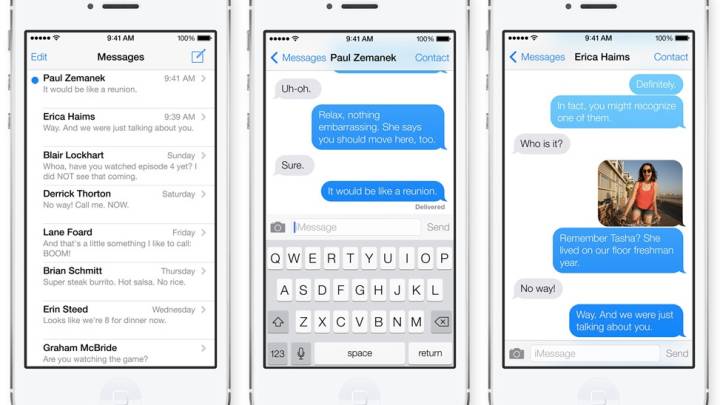 Stories from iPhone deserters typically fall into one of two categories: either they love their new Android phones or they can’t wait to get back to iOS. Of course, these opinions vary wildly between individuals, but one iPhone owner found that switching to Android caused a major problem that even Apple couldn’t fix. Adam Pash, the defector in question, discovered that shortly after purchasing an Android device, he stopped receiving text messages from other iPhone users.

Oddly, iPhone users would see their iMessages as delivered, indicating that the messages were going somewhere… just not to Pash’s new Android phone. Without a support plan, Pash says that Apple “tries to extort $20 from you,” so he attempted to solve the problem on his own by disconnecting his phone number from his Apple ID. Nothing changed.

Pash then called Apple tech support on his friend’s iPhone, explaining the issue. After more fruitless attempts to solve the problem, the tech support staff member told Pash that a lot of smartphone owners are facing this problem, the engineering team is clueless as how to fix it, and although some have managed to escape the text message purgatory, it appears to be arbitrary which users succeed and which fail.

Pash has gone to the trouble of listing the most common fixes on his website, each of which have failed for him so far.