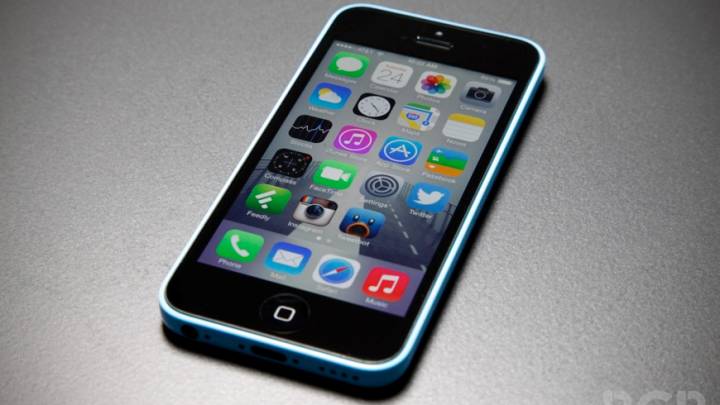 Some analysts expect Chinese carriers to engage into an iPhone subsidy war in the future, now that the iPhone is officially available from China Mobile, the largest carrier in the region and in the world. “I don’t see a price war coming where Apple is engaged in the war, but I do think you’re going to see a subsidy war coming,” RedTech Advisors managing director Michael Clendenin told Reuters. “China Mobile, if they’re not making their targets on sales for these phones, they’re going to increase the subsidies… It’s like airlines: the other guys will fall like dominoes, so China Unicom will do it and China Telecom will do it.

Currently, China Mobile sells the off-contract 16GB iPhone 5s for 5,288 yuan ($870) and the 16GB iPhone 5c for 4,488 yuan ($740), which is what the devices cost in Apple stores in China. However, competing mobile operators China Unicom and China Telecom have slashed the off-contract prices of their iPhones by up to 1,288 yuan ($210) soon after the Apple-China Mobile deal was announced, offering other discounts for on-contract iPhone purchases as well.

China Mobile may sell 12 million iPhones in its 2014 fiscal year, with total smartphone subsidies expected to jump to 57% or 42.4 billion yuan ($7 billion), a significant increase from the 27 billion yuan registered in the previous period.

The grey market for iPhones in China is still thriving, with China Mobile already heaving a healthy 45 million iPhone users on its network, who purchased their devices from unofficial sources, typically after being smuggled in the country from Hong Kong, and that’s another factor that could affect the expected iPhone price wars.

“You need to consider the cannibalization for sales to China Unicom, China Telecom and the grey market, Gartner analyst CK Lu said, adding “even though there’s an addition from China Mobile it will also impact sales from other channels as well.”

However, China Mobile may not immediately jump into a costly price war with competitors. “China Mobile is focusing on attracting the premium customers,” Canalyst analyst Nicole Peng told Bloomberg. “They are concerned that heavy subsidy spending on the iPhone will impact their profitability.”

Even though China Mobile has over 763 million customers, the fact that it didn’t officially carry the iPhone may have had a negative impact on its market share. The company dropped from 72% in November 2009 when China Unicom started to sell the iPhone in the region to 62% in October 2013. China Telecom started selling the iPhone in March 2012.