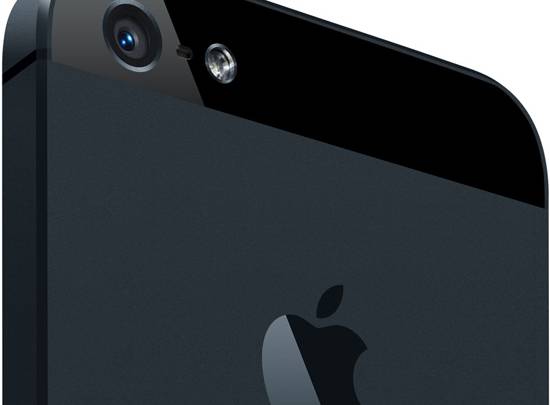 Smartphones have been forecast to undercut newspaper photography professionals for years. Still, the Chicago Sun-Times’ decision to eliminate all of its full-time photography staff came as a surprise. This is one of the oldest continuously published newspapers in the United States, established in 1844. Its paid circulation of 260,000 in 2012 makes it one of the biggest newspapers in the country. Laying off 28 photography professionals is a drastic move. In a leaked memo, the Sun-Times’ managing editor mentions “iPhone photography basics” as one of the mandatory training session for journalists.

Newspaper journalists are increasingly facing pressure to pick up photography and image editing skills that used to be the domain of dedicated professionals. The rapidly improving camera quality on smartphones like Apple’s iPhone is a major factor in this ongoing shift; the latest wave of high-end phones feature cameras with resolutions between 8- and 13-megapixels, LED flashes, HD video and fairly sophisticated image stabilization software out of the box.

The Chicago Sun-Times’ print circulation dropped by nearly 8% in the latest last two quarters compared to the same six-month period a year earlier. As print continues its grim downward spiral, papers are slowly consolidating several vanishing stand-alone jobs onto the shoulders of a shrinking number of harried journos.