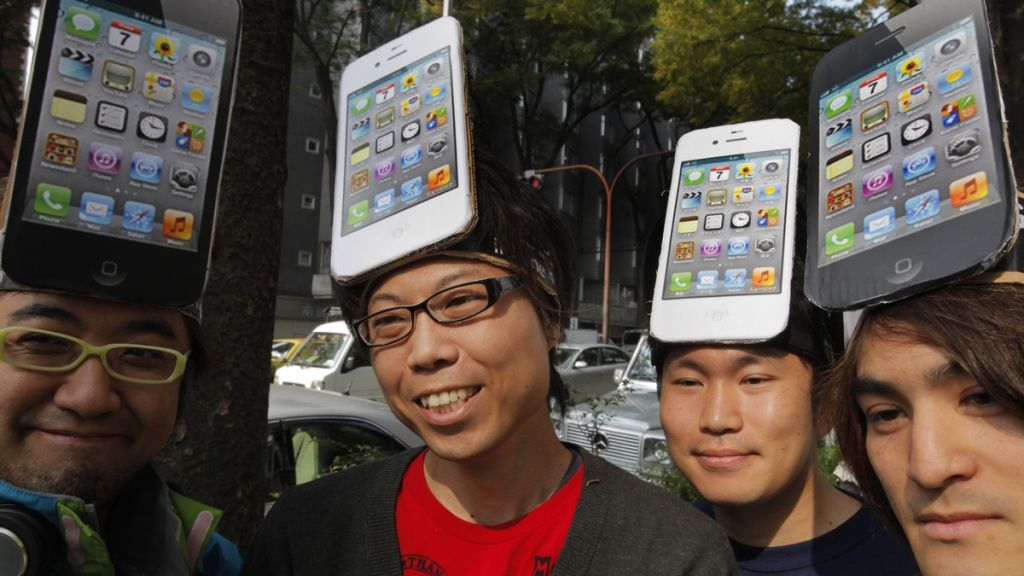 For a while, Apple’s iPhone has done best in the United States where it’s routinely posted a higher market share than in the rest of the world where a larger majority of smartphones run on Google’s Android platform. But The Wall Street Journal reports that the iPhone fever has reached new heights in Japan, where its estimated 37% market share by some measures eclipses the device’s market share in the U.S.

One reason for the iPhone’s big success in Japan, the Journal says, is consumer animosity toward Korean brands such as Samsung, which has emerged as Apple’s chief rival in the smartphone world. The same distaste for Korean companies apparently doesn’t extend to American companies since the Journal reports that Apple’s brand and marketing campaigns have been stunningly effective in Japan.

“Apple’s brand is just overwhelming here,” Eiji Mori, an analyst at BCN Inc., tells the Journal. “It’s not about specifications. It’s not about rationale. It’s about owning an iPhone.”

That the iPhone has become such a dominant device in Japan shouldn’t be too surprising, especially after watching some of the country’s crazier iPhone fans sit outside through a typhoon just so they wouldn’t lose their place in line at the Apple store.