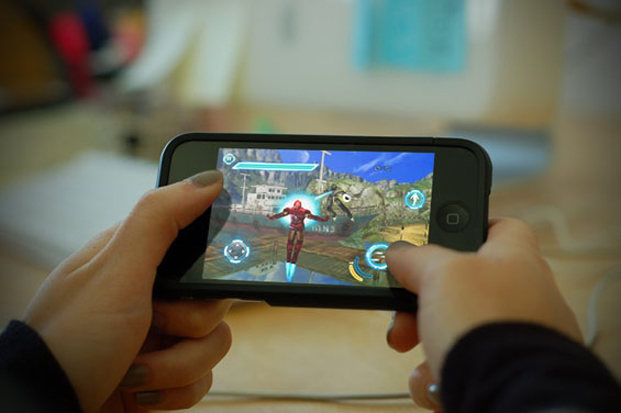 Apple (AAPL) this week released its annual lists of the top free, paid and grossing iPhone and iPad apps of 2012. To no one’s surprise, a majority of the top grossing apps for the year were games. In fact, seven of the ten highest-grossing iPad apps were gaming apps, as were ten of the highest-grossing iPhone apps. The highest-grossing smartphone app was Kingdoms of Camelot: Battle for the North and the highest-grossing tablet app was DragonVale. The top free app for the iPhone was Google’s new standalone YouTube app and the top free iPad app was Skype, while Angry Birds Space topped the paid charts for both devices. The lists paint a disturbing picture for the handheld gaming industry, which some have said is being turned into a niche with the rise of tablets and smartphones.