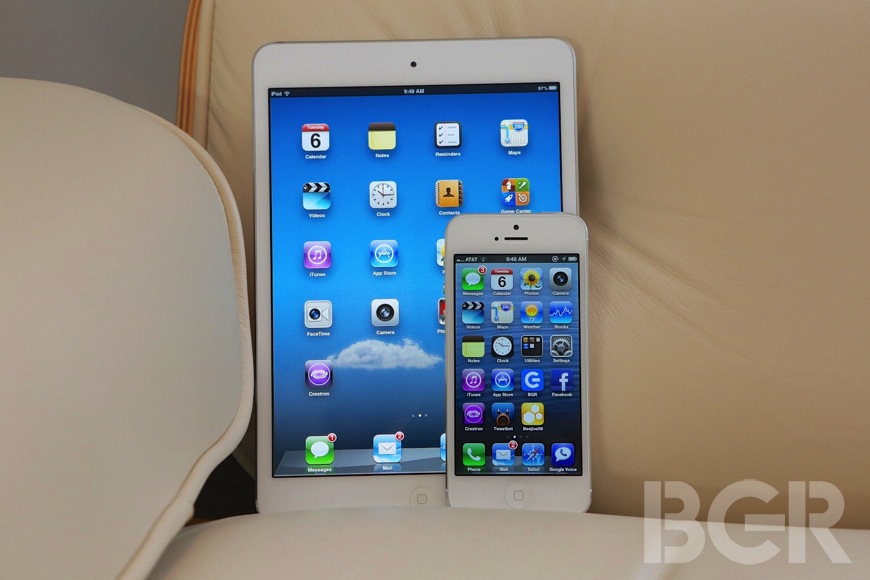 Shares of Apple (AAPL) have been hit hard over the last few days. Investors continue to worry about the company’s profit margins, demand for its popular line of smartphones and tablets, and its future endeavors. With upcoming competition from Research in Motion (RIMM) and Microsoft (MSFT), and an ongoing battle with Google’s (GOOG) Android operating system, analysts fear that Apple’s mobile dominance may be a thing of the past. While we won’t officially know anything until the company reports its holiday earnings on January 23rd, a small German company has painted a calming picture for Apple shareholders.

Dialog Semiconductor announced last week that it expects to report a significant increase in sales for its December quarter. The company noted that the increase was due to “a stronger than anticipated end of year, underpinned by a strong late surge in demand for smartphone and tablet products.” Dialog Semiconductor now expects to report revenues of $268 million, an increase from between $215 million and $235 million.

The important thing to note is that, as of this past fall, Apple is Dialog’s largest customer and accounts for 60% of its total revenue.

Logic dictates that solid demand for Apple’s iPhone and iPad during the holidays helped boost Dialog’s performance. This could also mean that the iPhone-maker will report not only a strong December quarter, but a better-than-expected March quarter as well.

It looks like all this talk about customers losing interest in Apple may indeed be premature.