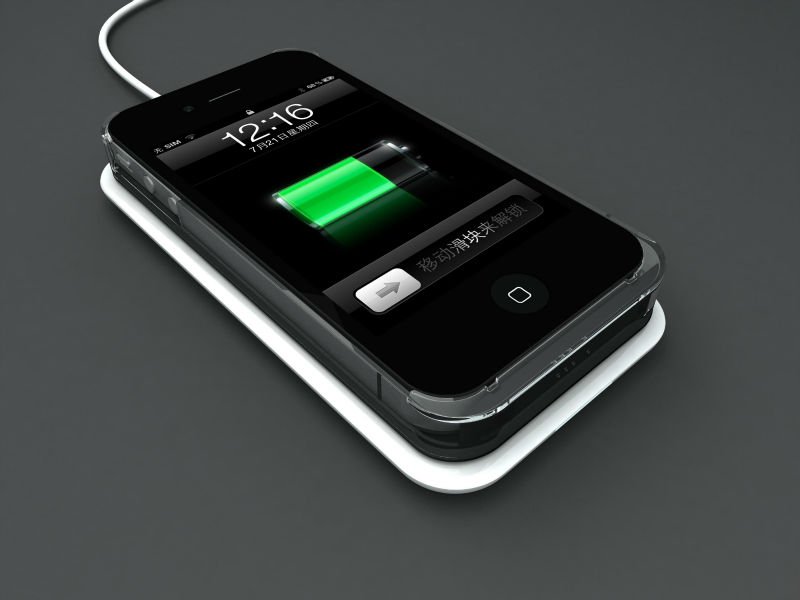 Apple is constantly trying to improve the battery performance of its devices, including iPhone, iPad and MacBook, working on various ways to either increase efficiency or provide alternative charging methods. For example, the company has a patent describing ways of intelligently adapting iPhone power consumption to cater to a user’s daily needs, but also at least one patent on charging a device’s battery using solar power.

Now, Patently Apple has discovered a new Apple patent application related to battery charging that describes a brilliant way of wirelessly charging a device without compromising its design.

Published by the U.S. Patent & Trademark Office on Thursday and titled “Wirelessly Charged Electronic Device With Shared Inductor Circuitry,” the application explains that future Apple devices may include multi-purpose electrical components that may be used for different things including powering a speaker element in the device, enabling NFC-related features, or wirelessly charging a device.

By recycling components, Apple would be able to add wireless charging abilities to its devices without having to increase their overall sizes. The system would smartly deliver current to enable certain functions or wirelessly charge a device, although the patent also says that ways of simultaneously charging the device and using some of the other functions are possible.

“It would therefore be desirable to be able to provide electronic devices with improved wireless charging capabilities,” the company adds.

The device used in one of the images from the patent looks like a square-shaped wrist-watch, but Apple’s patent doesn’t specifically restrict the use of the described technology to a smartwatch like the rumored iWatch the company is getting ready to unveil.

Instead, Apple says the technology may also be used by a wide variety of devices, including cellular telephones, tablet computers, notebook computers.

Interestingly, the patent mentions near field technology (NFC) features quite a few times, saying that a device packing such circuitry could be used for wireless payments and security applications (such as opening secured doors). Apple also happens to have a variety of patents on wireless payments technology, a product it’s expected to soon launch, maybe as soon as the iPhone 6 becomes official.

Just like with other patents, there’s no guarantee the tech described in this particular document will actually be available to users in the very near future – for what it’s worth, the patent was filed in late February 2013.

Images from the patent follow below, with the full patent available at the source link.