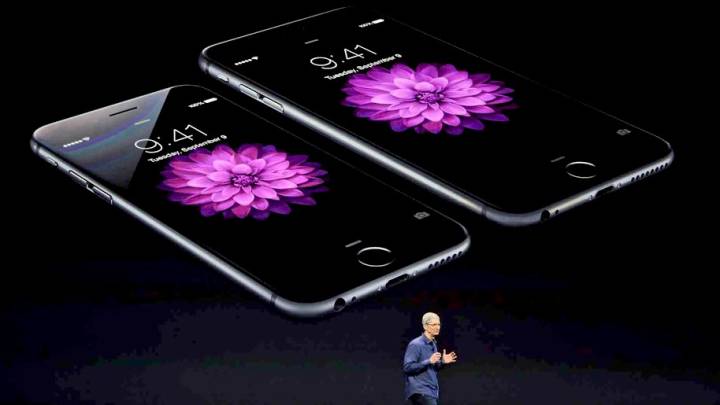 A few days ago, a critical iOS bug capable of crashing and rebooting iPhones with a simple message was discovered. Apple didn’t take long to acknowledge the issue, and not the company has shared a temporary fix that should help affected users get their iPhones back.

DON’T MISS: 60 seconds is all it takes to protect your iPhone with encryption – here’s how

The fix isn’t final. It’s really just a workaround meant to temporarily patch the problem, and the company will probably issue a permanent solution in an upcoming software update.

“Apple is aware of an iMessage issue caused by a specific series of unicode characters and we will make a fix available in a software update,” the company said. “Until the update is available, you can use these steps to re-open the Messages app.”

The company says that users should ask Siri to “read unread messages,” and then use the virtual assistant to reply to the malicious message. Once that’s done, users should go to the Messages app, then swipe left to delete the entire conversation containing the message.

Apple doesn’t specifically say this, but you’ll have to repeat the procedure every time a malicious message is received.