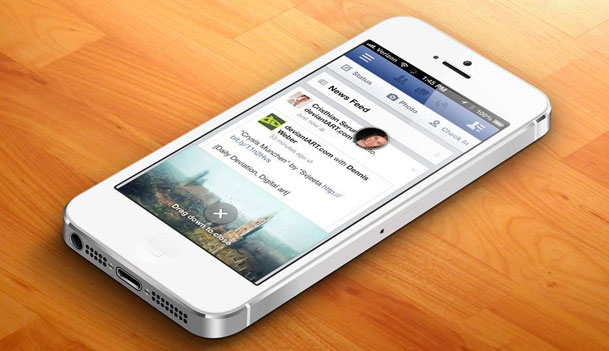 Facebook Home will never be available on the iPhone — at least not as we know it on Android. The software that turns every Android phone into a “Facebook Phone” is simply too intrusive to get around Apple’s strict developer guidelines. Facebook brought one of Home’s more intriguing features to the iPhone earlier this week, however, when it updated its app with support for “chat heads,” the small round avatars that pop up on the screen when a Facebook friend messages you. Chat heads obviously only work while iPhone users have Facebook’s app open, but a new jailbreak tweak launching soon bypasses Apple’s restrictions and makes chat heads available on any screen.

Independent developer Adam Bell has built a tweak he plans to release soon for jailbroken iPhones that allows Facebook’s chat heads to work regardless of whether or not the Facebook app is open. Just like Facebook Home on Android, Bell’s hack allows a background process to monitor for incoming messages and then overlays a chat head on top of any screen when a friend starts a chat.

Bell’s tweak is not yet available to the public, but he plans to release it in the coming days on his GitHub page as well as in Cydia, the jailbreak app store for iOS devices.